Veliko’s Story: Opportunities are limitless with the right support 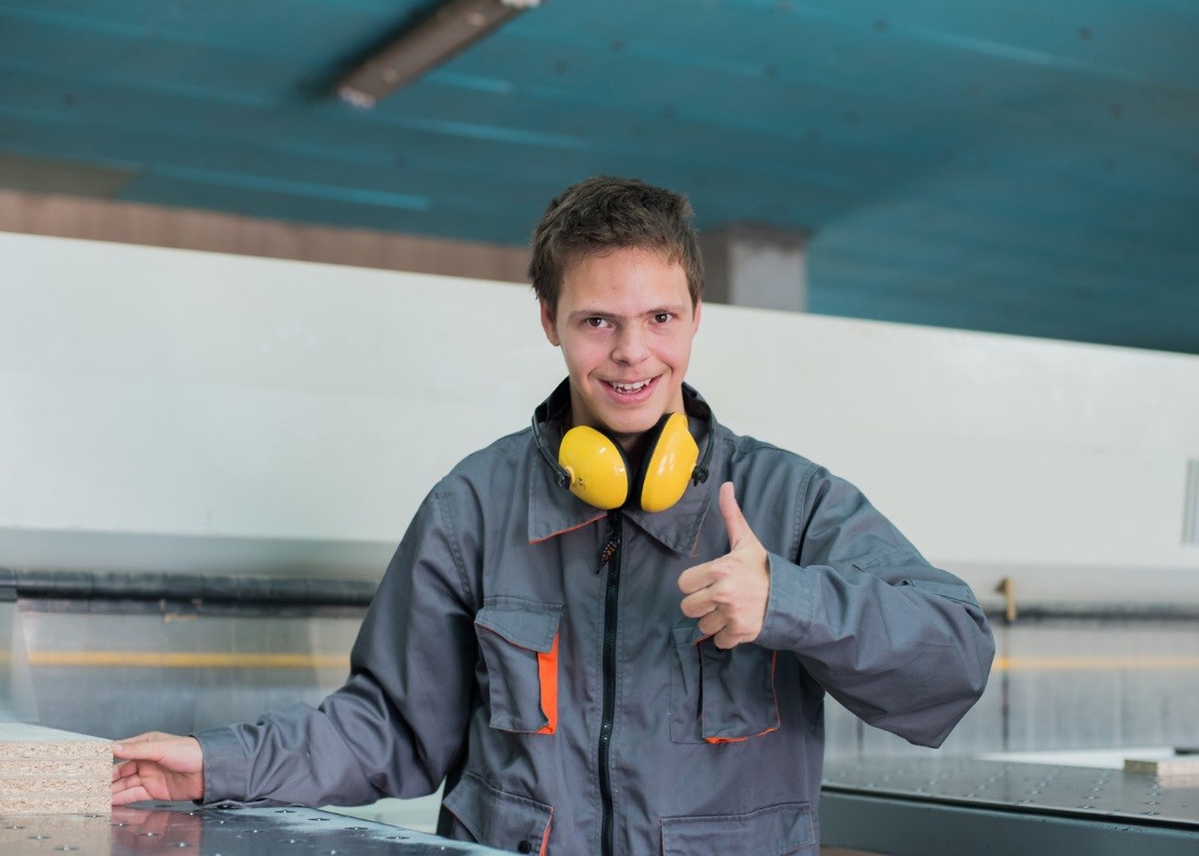 Veliko’s Story: Opportunities are limitless with the right support

In 2012, a twelve year old boy, Veliko, joined a group of self-advocates at his school. Veliko has intellectual disabilities and this group, initiated by Lumos, included other children like him.

Unusually for Bulgaria, Veliko grew up at home. But, at school, he and a fellow classmate were bullied by the other children.

“Previously, there were two of us in our class and whatever happened, everyone blamed it on us. My classmates tend to harass the more vulnerable children and generally those happened to be a friend of mine and me. I was constantly bearing the brunt of it when there were such situations in my class because I wasn’t fighting.”

Following events and discussions through the group, the children started to learn to put themselves in the shoes of others. Veliko became a self-advocate in the group and the violence against Veliko and others became less frequent.

Through his involvement in the group, Veliko began to change. His self-confidence grew. He became a staunch advocate of the rights of the child, always refusing to separate children with disabilities from those without, or children from institutions for those in families, and treating all as equals.

Every day, Veliko overcomes a new obstacle with ever-growing confidence in himself. His opportunities are limitless. He only needs the right support to help him achieve his dreams. In the past few short years, he has already become a role model for many young people around the world - wherever their childhood may be. Veliko is the first young person with an intellectual disability to sit on Bulgaria’s national youth parliament.

Veliko at the UNESCO Youth Forum 2015

In October 2015, a delegation of six Lumos-supported self-advocates journeyed to the 9th UNESCO Youth Forum in Paris to raise their voices for children in institutions and promote the inclusion of all children. Watch self-advocate Veliko here as he explains how he believes we can build a bridge to inclusion using the individual gifts of all children.

“This helps us make new friends, gives us opportunities to talk about our lives here, share our experience, get advice from other children from Ukraine ...

Earlier this month, Lumos organised a summer school for children aged between 12 and 15 from Moldova and Ukraine.

Read More
read more about: Together we are stronger and can do everything: Summer school in Moldova. (Young Advocates )
Young Advocates

Lumos at the Day of General Discussion 2021: ‘Children’s Rights and Alternative Care’

At Lumos we believe that children and young people should be at the heart of any discussion around alternative care. They’re the experts, and they ...