Moldova, Europe’s poorest country, had one of the highest rates of institutionalisation in Europe. We have been working in the Republic of Moldova since 2006 in co-operation with the Moldovan Government.

Moldova, Europe’s poorest country, had one of the highest rates of institutionalisation in Europe. Most of these vulnerable young people were not orphans, but were separated from their parents by poverty.

Moldova has suffered political instability since 2006. It was also badly affected by the global financial crisis. Despite this, the country has implemented major change, transforming the lives of thousands of children.

We have been working in the Republic of Moldova since 2006. At that point Moldova had committed to a five-year plan to reduce the number of children in institutions by 50%. Lumos has been a key partner with the Moldovan Government, donors and other civil society organisations working to finalise governmental approval of an Action Plan for 2016-2020 for implementing the Child Protection Strategy for 2014-2020.

Our national work has developed policy, strategy, legislative change and capacity building for Moldova. Lumos also led on the development of a national strategy of inclusive education. This was essential, as many disabled children had been separated from their parents to live in residential institutions, often far from home. 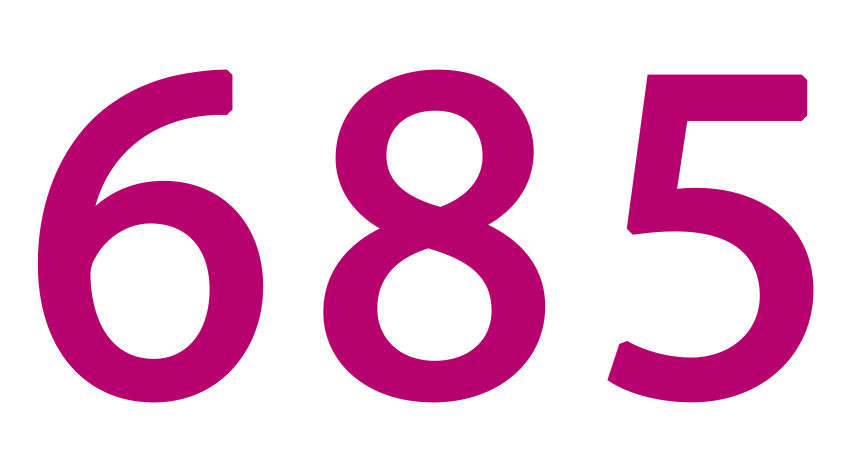 Since Lumos started working in Moldova:

The number of children with disabilities living in residential special schools reduced by 76% from 2010 to 2017.

40 children were placed into foster care and family-type homes in 2017.