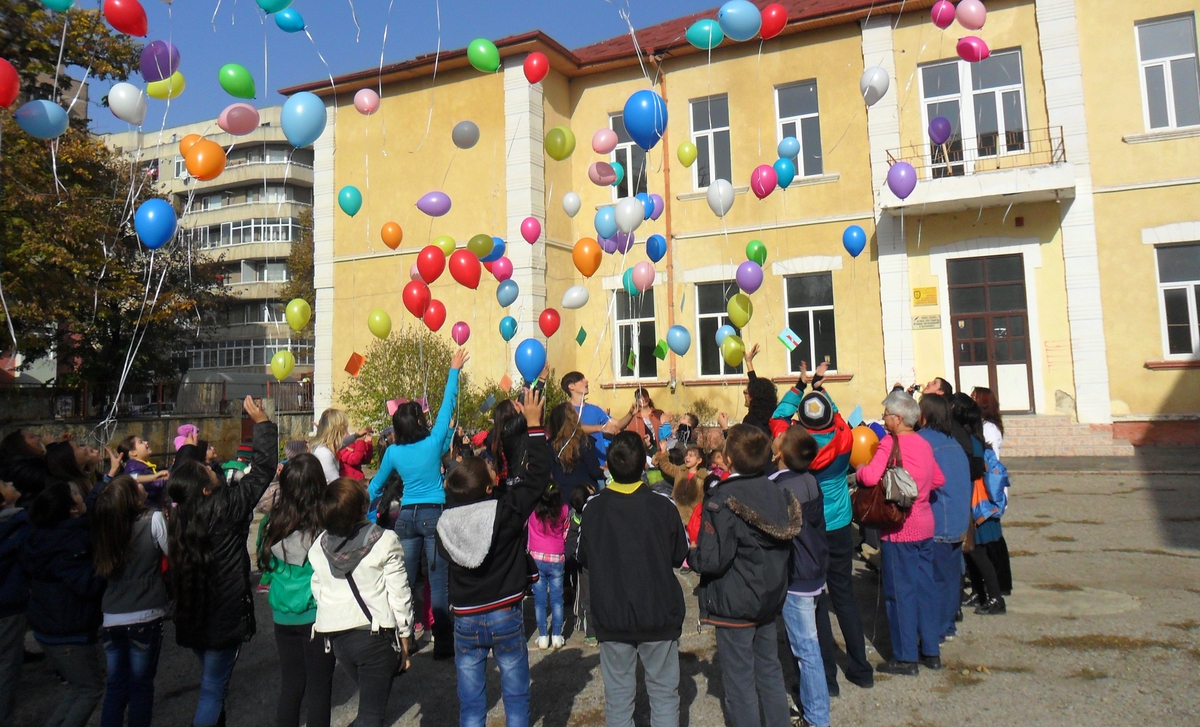 In 2010, the Bulgarian Government adopted a national strategy for deinstitutionalisation. The aim was to close all its 137 large institutions for children by 2025. There has been considerable progress towards reform in Bulgaria, however a number of challenges still remain.

In 2010, the Bulgarian Government adopted a national strategy for deinstitutionalisation. The aim was to close all its 137 large institutions for children by 2025.

Bulgaria is one of the poorest members of the European Union. In recent years, it has also proved a politically unstable environment. Sustaining political will has been a challenge, yet progress has been significant.

We opened our Bulgarian office in 2010. Lumos was asked to provide expertise and technical support to help implement Bulgaria’s national strategy and we supported the government to develop its National Action Plan for 2016-2020 to reform children's services. This ensured a commitment to the continuation of reforms undertaken since 2010.

We decided to start with the most vulnerable children – young babies and children with multiple complex disabilities. We created two demonstration regions – Dobrich and Varna, where collaborative working with the authorities began to generate positive results.

Progress in Bulgaria has been dramatic and rapid, thanks to a joined up approach of government, NGOs and the European Commission as a funder. 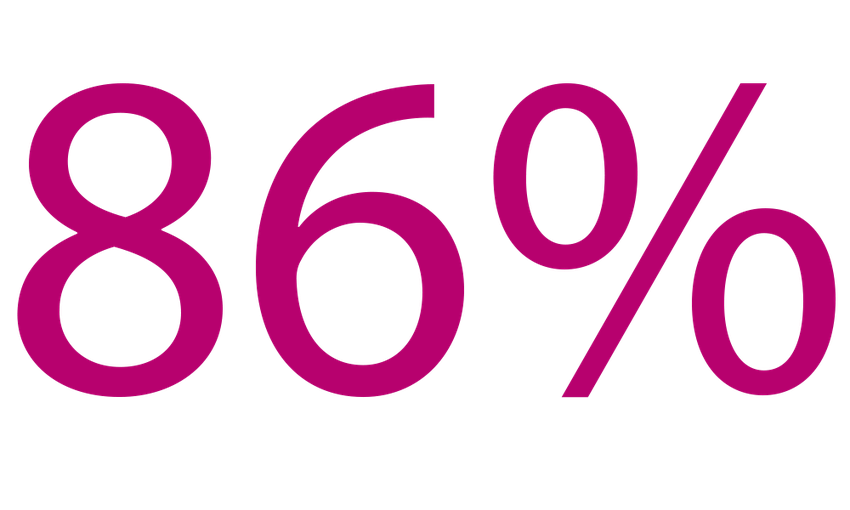 Since Lumos began working in Bulgaria:

National admissions to orphanages have reduced by 96%.

In Varna, the numbers of children in institutions have reduced by 81%.

In Dobrich, the numbers of children in institutions have reduced by 92%.

Bulgaria has set itself the achievable target to end institutionalisation by 2025. It is likely they will achieve this target much earlier.

Working with Lumos as a Professional Young Spokesperson

Veliko is a Self Advocate for JK Rowling's charity Lumos

7,000 people in Bulgaria are denied the right to have a job, get married, or make decisions about their lives - simply because they have a disability.