Orphanage trafficking recognised as a form of modern day slavery 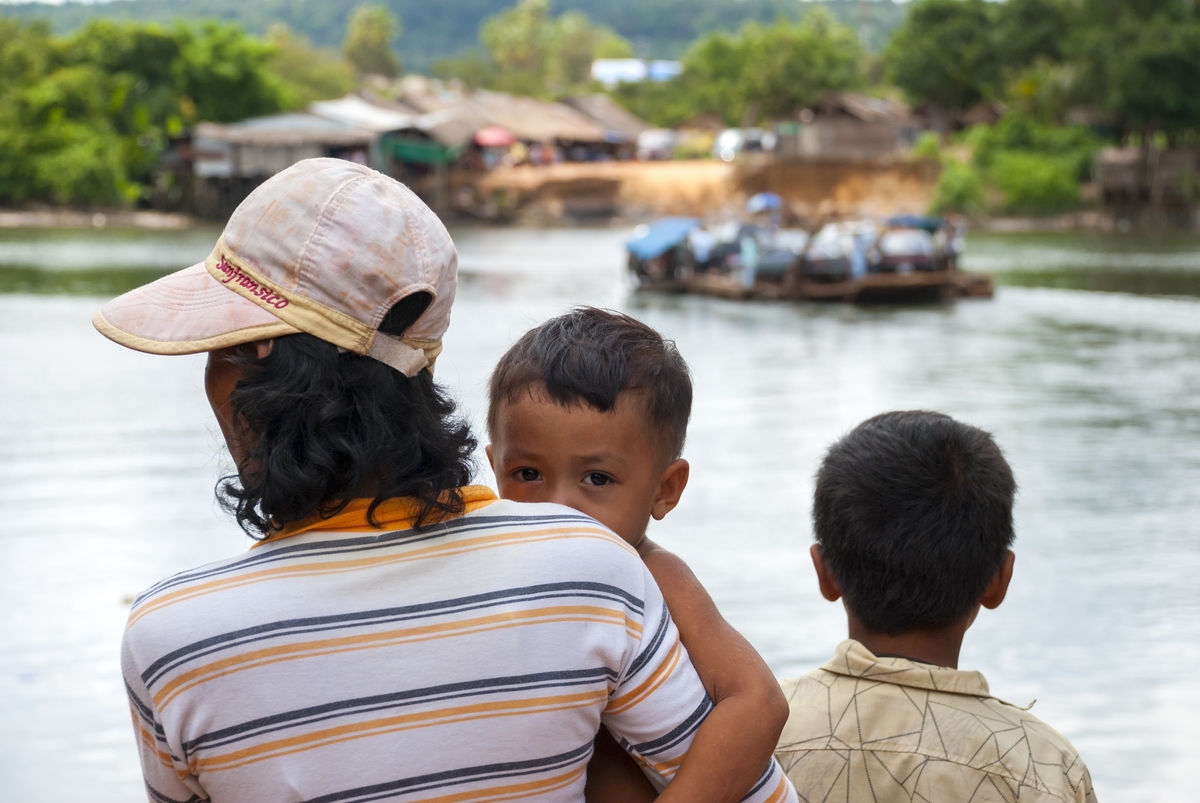 Orphanage trafficking recognised as a form of modern day slavery

The Modern Slavery Bill has passed through both houses of the Australian parliament, leading the way for a change in the law which would see Australia becoming the first country in the world to recognise orphanage trafficking as a form of modern day slavery.

Lumos made a submission to the Modern Slavery Committee’s inquiry team and is delighted the bill has passed through parliament.

Chloe Setter, Senior Advisor on Anti-Trafficking and Voluntourism at Lumos, said: “Australia has become the first country in the world to recognise orphanage trafficking as a form of modern day slavery.

“Despite evidence seen in many countries across the world, this form of exploitation is rarely recognised and often under-reported. Orphanage trafficking involves children being recruited from vulnerable families to be placed in institutions for the purpose of exploitation, often for the financial gain of the orphanage directors*.

“Australia’s legislation will help to take orphanage trafficking out of the shadows and put it in the spotlight on the global stage. We now need other countries to adopt similar measures and ensure their own anti-slavery legislation protects against this heinous type of child trafficking.

“We welcome this important first step from the Australian government to tackle orphanage trafficking and we look forward to working with other countries to follow their lead.”

Institutions, such as orphanages, harm children’s development and future life chances, and place them at greater risk of exploitation. Lumos works around the world to help countries reform their child care and protection systems, so all children can grow up in a family.

December 2021 marks the end of our Alternative Care Training (ACT) Project which we successfully delivered in Bulgaria alongside our partners at the Nidos Foundation ...

The new Neighbourhood, Development and International Cooperation Instrument (NDICI) - also referred to as the Global Europe Instrument, that entered into force in June 2021, ...

Lumos is delighted to announce the appointment of Carol Copland as our new Chair of Trustees. Carol succeeds outgoing Chair Neil Blair, who has served ...