We are sad to announce that our US Board Member Liz Robbins has passed away.

When Liz joined our Board of Trustees, she brought with her an immeasurable passion for helping children and families in need as well as her significant professional expertise in Public Affairs, Business, Health and Education.

Billy DiMichele, Chairman of the US Board of Directors, said: “Liz so believed in Lumos’s mission. Respected by all, she was a force of nature, a formidable fundraiser and an extraordinary humanitarian.”

We are grateful for all that Liz has done for Lumos and for children around the world, and our thoughts are with her family at this difficult time.

Board of Directors Lumos Foundation USA 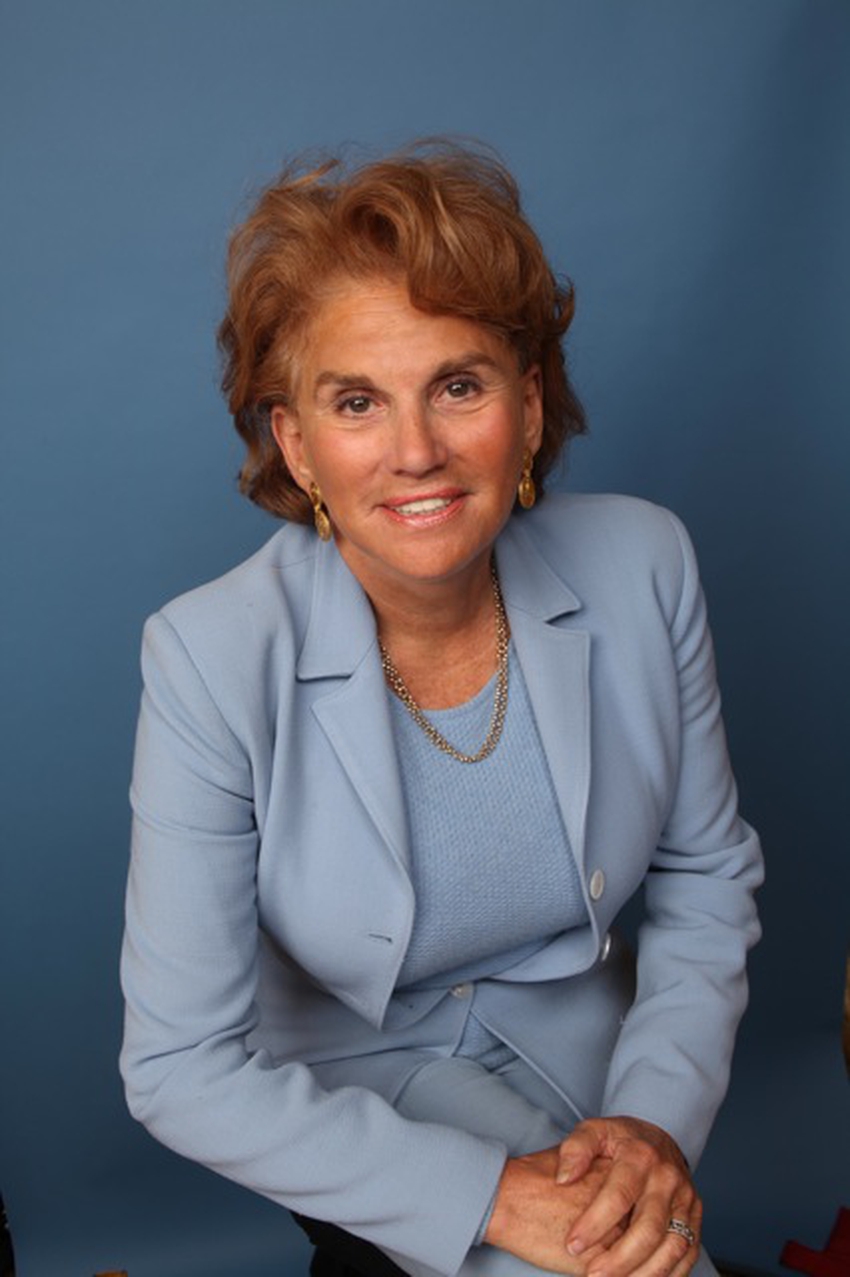 In 1977, Liz Robbins opened what became the first woman-owned public affairs and Federal government consulting firm in Washington, D.C., Liz Robbins Associates. The firm has had a wide-ranging record of successes in a variety of areas regarding public and private sector policy, such as education, healthcare, philanthropy, tax (domestic and international), intellectual property, energy, trade, financial services, technology, and transportation. Liz Robbins Associates' New York City office focuses on strategic communications and related endeavors, such as philanthropy as branding, and development.

Since 1988, Ms. Robbins has served as a founding Board member of Paul Newman's SeriousFun Children's Network of camps and programs that serve children with cancer and other life-threatening diseases. As a member of the Haas School of Business Advisory Board, Ms. Robbins helped found the Social Impact Through Change initiative (a comprehensive program in socially responsible business leadership) in late 2000. She was also an advisor to the London School of Business and served for 10 years on the board of Jessica Seinfeld’s Baby Buggy (now the Good+ Foundation), which is dedicated to providing New York City’s families in need with essential gear and clothing for their infants and young children. Liz is a member of the Council on Foreign Relations and is a founding board member of Champions for Quality Education that serves the schools in New York City’s most distressed neighborhoods.

Before opening her firm, 42 years ago, Liz worked at the federal Department of Health and Human Services, the Senate Health Education Labor and Pensions Committee, the House Committee on Education and the Workforce, and the City of New York as the Director of Government and Public Affairs for the city’s health and welfare programs.

Liz is married to Doug Johnson, formerly of WABC-TV in New York, and they have a 24 year-old daughter, Robin Johnson.