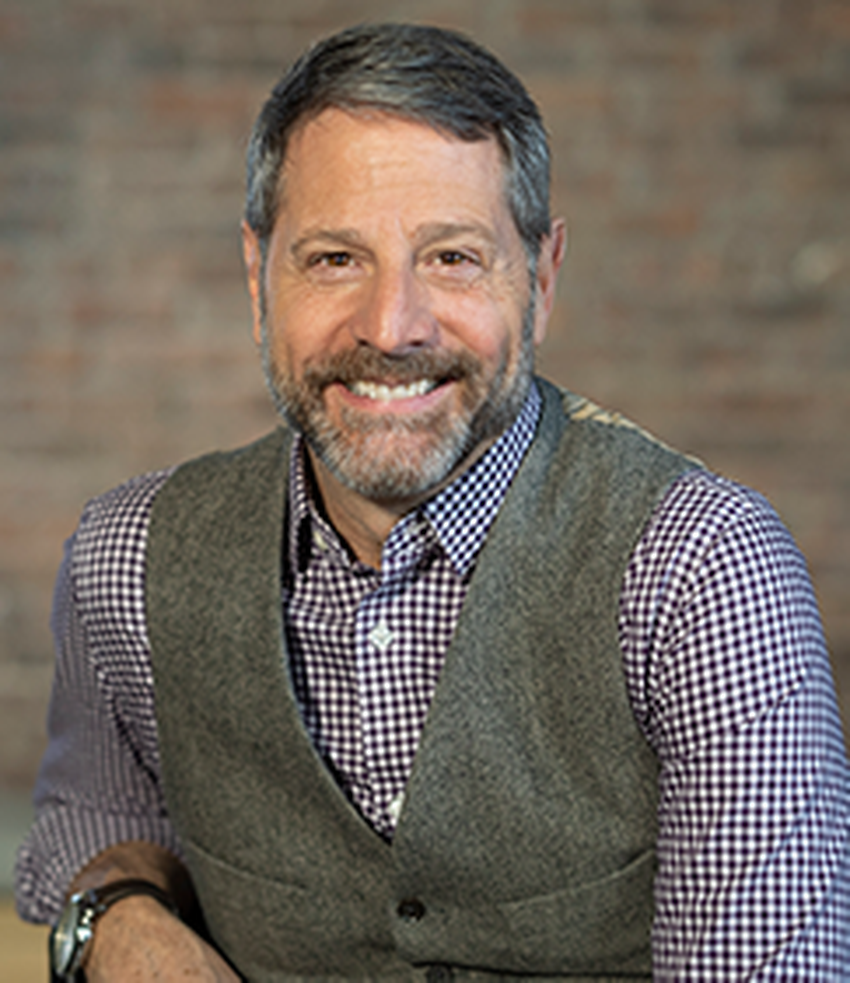 "Like Lumos, I believe in the dreams, potential, and well-being of all children. I am honored and thrilled that I can support Lumos here in the U.S."

In his 24 years at Scholastic, Billy has produced hundreds of the global children’s publishing and media company’s multi-media events and videos, and large-scale creative initiatives, including the development of the Scholastic’s brand position and reading message, the launch of the Harry Potter series, and the complete renovation of the company’s world headquarters in SoHo, NY.

As a producer, his career highlights include Harry Potter Place, a live, interactive experience attended by more than 20,000 people for the launches of Harry Potter and the Half-Blood Prince and Harry Potter and the Deathly Hallows (2007); An Evening with Harry, Carrie & Garp, a literacy event and fundraiser with J.K. Rowling, Stephen King, and John Irving at Radio City Music Hall; the Open Book Tour, J.K. Rowling’s final U.S. Harry Potter book tour; Harry Potter & the Cursed Child Muggle Mob – a live event on the streets of New York City to celebrate the launch of the book; as well as 23 consecutive Scholastic Art & Writing AwardsNational Ceremonies, celebrating the nation’s most creative teenagers, at The Kennedy Center for the Performing Arts in Washington, D.C. and at Carnegie Hall in New York City.

In 2008, Billy launched a series of live and pre-recorded educational webcasts into schools nationwide and around the world. To date, more than 125 million students and teachers have tuned in to virtually visit iconic landmarks, explore history and science, better understand the nuances of mathematics, and listen to literary and music icons like J.K. Rowling, David Baldacci, Taylor Swift, and Usher discuss books, reading, and writing.

Billy is the recipient of multiple Webby and Telly Awards, as well as a 2002 Emmy® Award.

Prior to his role at Scholastic, Billy was a stage and television actor.

Billy currently serves as a Trustee of Lumos and he was appointed as President of the Lumos USA Board of Directors in 2015.

He resides in New York City.