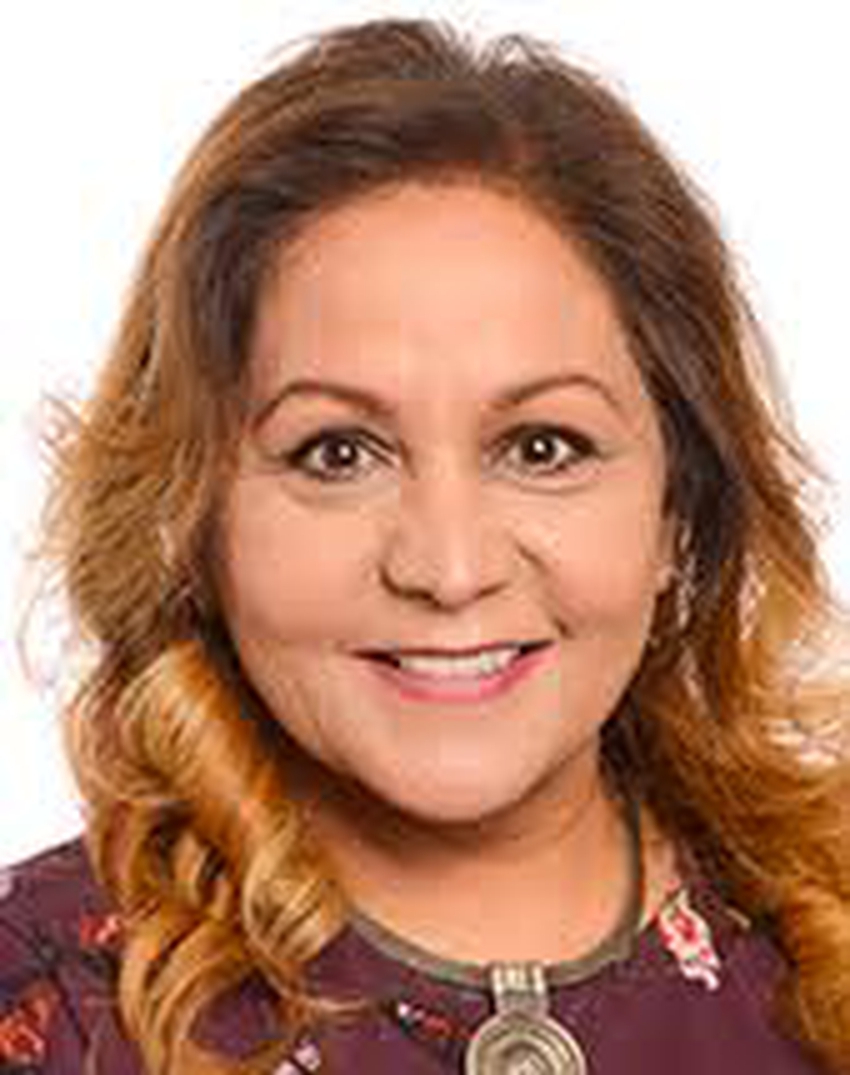 A prominent member of the European Parliament until Brexit on 31 January, Neena specialised in financial services and chairing the South Asia, India and Japan delegations. She has a network of contacts from private, public and NGO sectors across the UK, EU and Asia and has had various experiences in the commercial and public policy world.

Previously the CEO of a large housing association, Neena has also held senior corporate affairs roles for global businesses. Receiving a CBE for parliamentary and political service as well as the Pravasi Bharatiya Samman, the highest honour given to non-resident Indians by the Indian government, she is delighted to be part of the UK Lumos trustee board.