Dima and Isus: making a connection 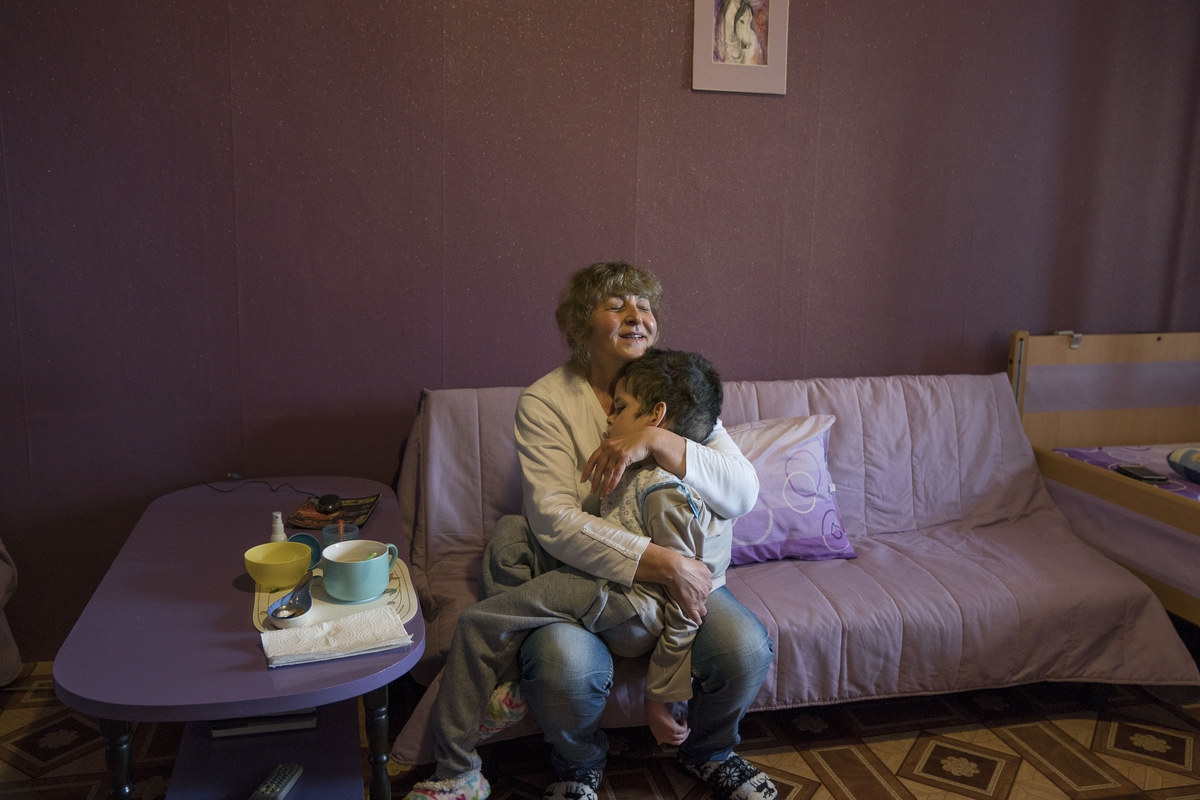 Dima and Isus: making a connection

When Dima first visited Bulgaria’s notorious Krushari institution, she was immediately drawn to Isus. Staff said they could see a change in the 13-year-old boy the moment they met; that despite his complex disabilities, Isus responded positively to Dima’s presence.

“When I moved closer, I saw his big, beautiful eyes,” Dima explains. “And, as they say, the eyes are the window to your soul. His eyes spoke of a very tender soul. I held him in my arms. I hugged him because I wanted him to feel my warmth and me.”

Human warmth was in short supply in Krushari – where children and young adults had been separated from their own families because of a cultural belief that children with disabilities required permanent institutionalisation. “The building was 50 children, two women on a shift,” recalls Dima.“And these two women had to take care of all the children. No one could spend the time to care about them.”

Isus, along with the rest of Krushari’s children, was often left alone, strapped to his bed, staring at the ceiling. The staff were on such a tight schedule, and there were so few of them, that their only interaction with the children was to feed them quickly, so they could move on to the next hungry child. Children were literally dying of malnutrition: life expectancy was just 11 years.

Supported by Lumos, Dima continued to visit Krushari. Soon, the light that Dima saw in Isus became visible to others, too. “He started smiling. He started vocalising,” she recalls. “He even started laughing out loud and everyone was really surprised.”

Lumos helped establish an outside play area for the children, and Dima began to take Isus for walks. “I saw him, for the first time, start to laugh out loud when the wind was blowing in his face. He started looking around; he started noticing the outside world. He noticed the branches of the trees, how they moved in the wind.”

Then Isus became gravely ill. He was transferred to the emergency unit at a nearby hospital. Dima visited so often that the doctors began to question her. “No one is interested in this child,” they told Dima. Who was she? What was her connection, her relationship, to this child?

“They couldn’t accept that a person might want to become a foster parent of a child with disabilities.”

“I told them that I’m his future foster parent,” Dima recounts. It was the first time she realised, even to herself, that she wanted to take care of Isus full time. The hospital staff were shocked. “They couldn’t accept that a person might want to become a foster parent of a child with disabilities.”

When Isus improved enough to leave the hospital, he moved in with Dima. For the first time, he had a mother and a home.Since then, he’s put on weight and developed emotionally, and he and Dima have discovered ways to communicate. “These children need families,” says Dima.“It is more than obvious.”

During decades of authoritarian rule, hundreds of thousands of children with disabilities were institutionalised across the Soviet Union and Eastern Europe. Only in recent years have countries like Bulgaria begun to dismantle this system, and the attitudes behind it.

Now, the Krushari institution has closed its doors for good, and the Bulgarian government is working on an ambitious programme of ending all institutionalisation of children by 2025.

You can help more children like Isus by supporting our work go to: http://donate.wearelumos.org 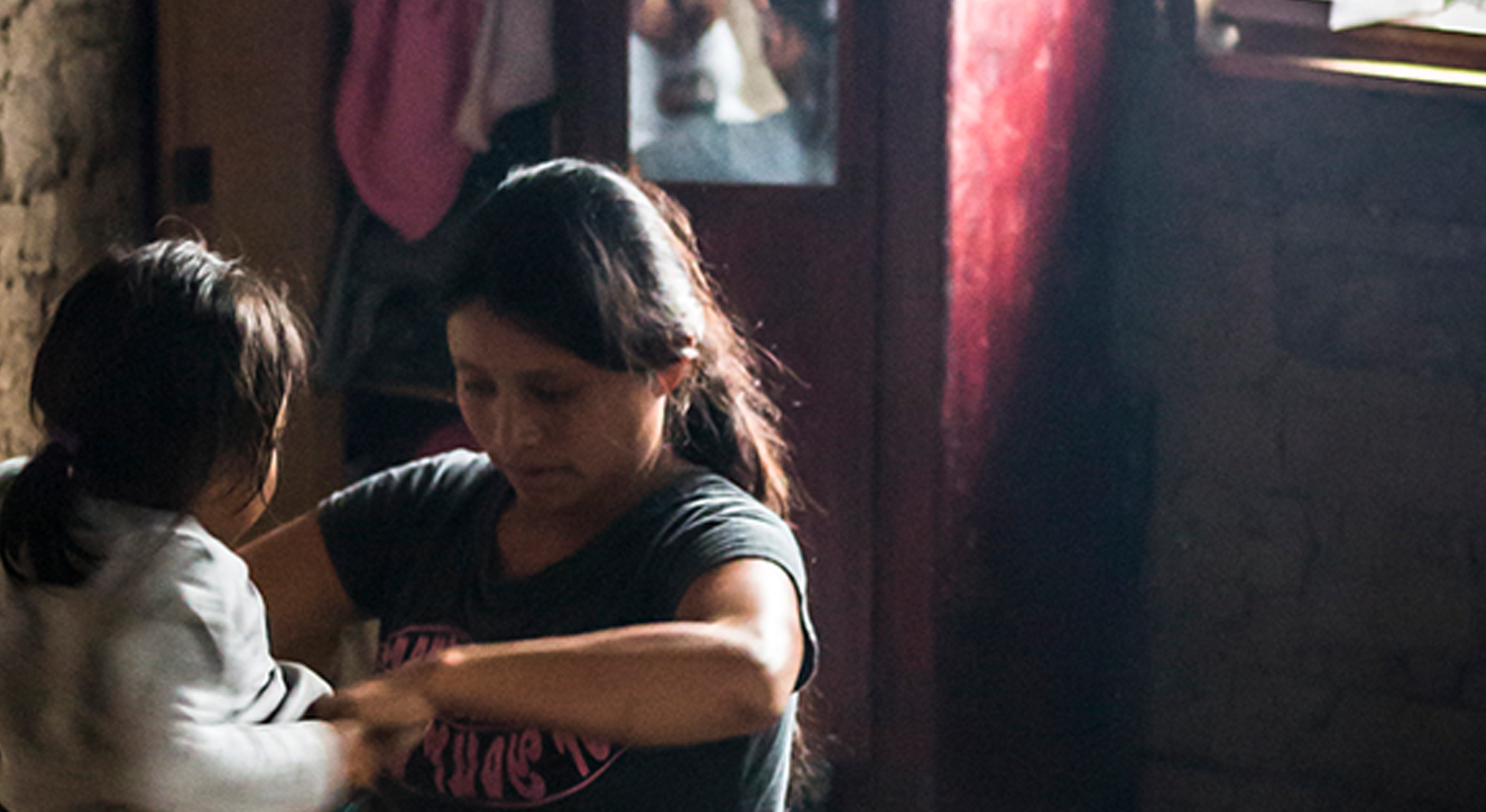 We are working hard right now to ensure that the millions of children in orphanages and other harmful institutions across the world are not forgotten, during the Coronavirus pandemic.

Vulnerable children in orphanages need your support now more than ever.