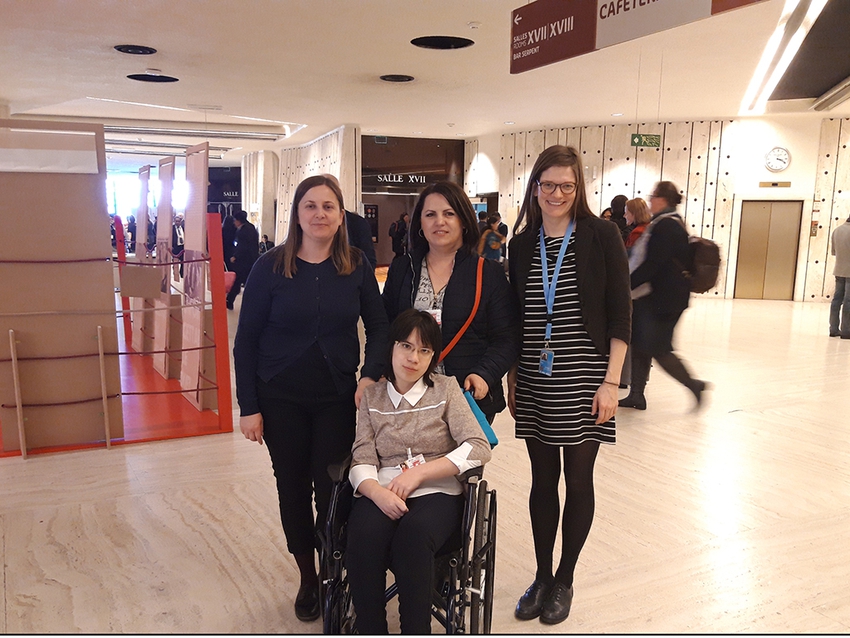 Dumitriţa is an 18-year-old Lumos Self Advocate from the Republic of Moldova. She has a passion for listening to music, likes computers and technology, and socialising with people.

Because Dumitriţa has a disability, she was placed in an institution. After 5 years of living in an institution, she returned home to her family and attended the mainstream school within the community.

Now, Dumitriţa is an active promoter of children's rights to a family, education and participation and has taken part in a number of advocacy campaigns with Lumos as a young advocate.

Most recently, Dumitriţa attended the United Nations Human Rights Council 40th session in Geneva, where she gave a powerful speech on inclusive education for children with disabilities.

We’ve put together a timeline of Dumitriţa’s journey since she became a self-advocate and all that she’s achieved so far: 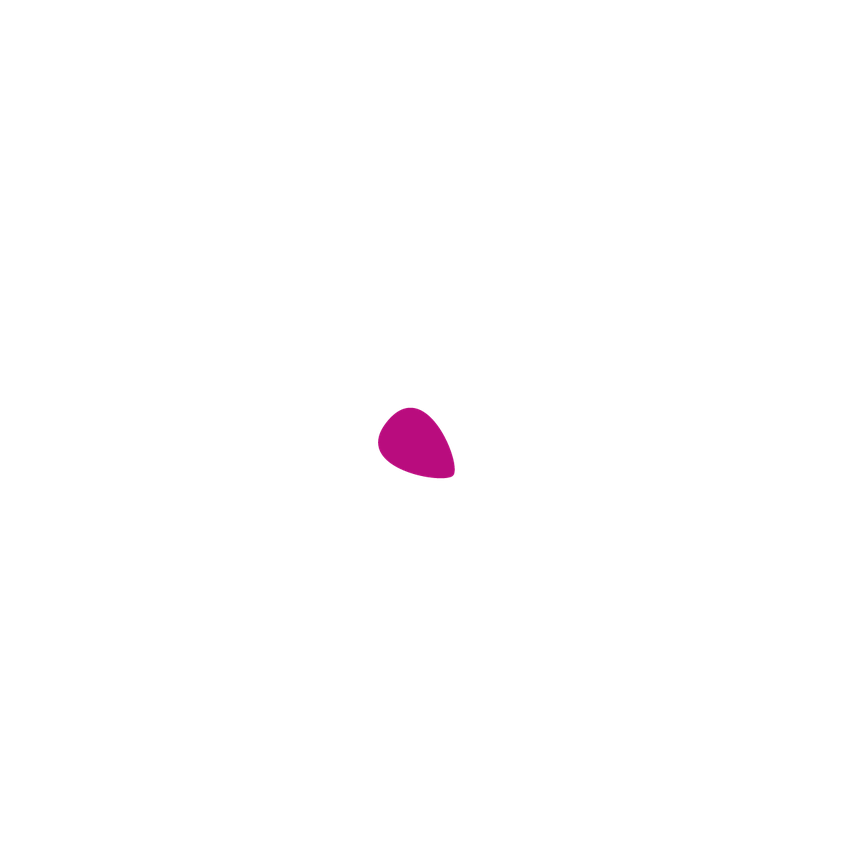 In 2013, Dumitriţa's journey as a self advocate for Lumos began, when she attended the International Conference on Inclusive Education in Chisinau. It was one of the first conferences Dumitriţa had been to and was attended by 10 other self-advocates as well. Dumitrita gave a speech about the difficulties of returning into the community and entering the community education system and how she overcame this. 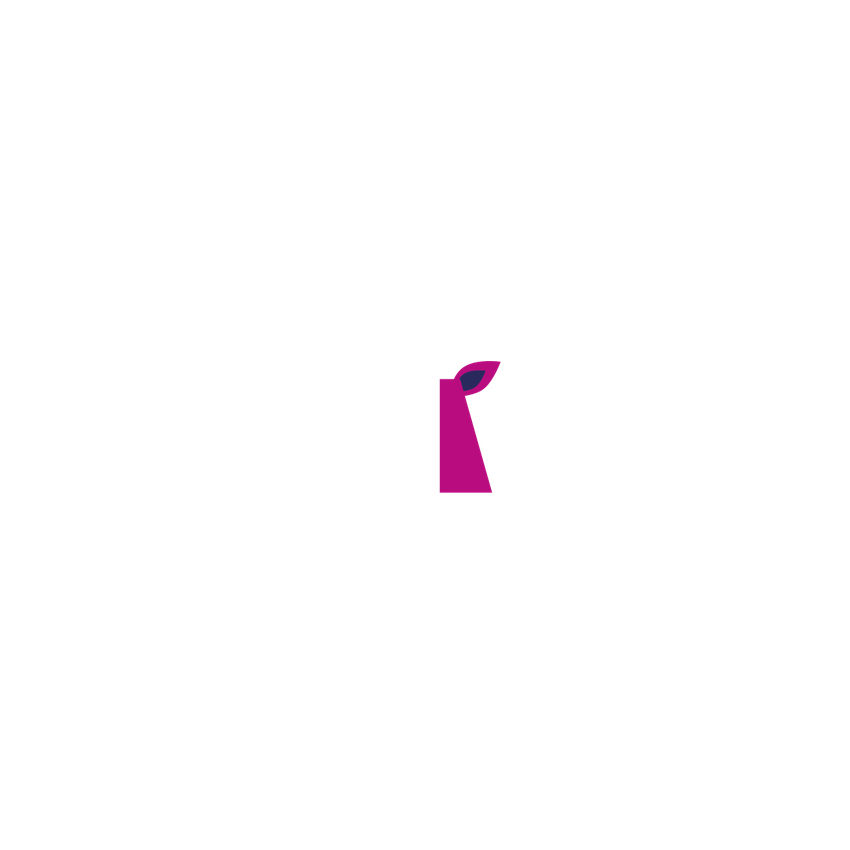 In May 2014, Dumitriţa also took part at the round table with the Global Alliance for Children in Moldova, with 14 other children and young people, where they discussed the importance of family in child development. 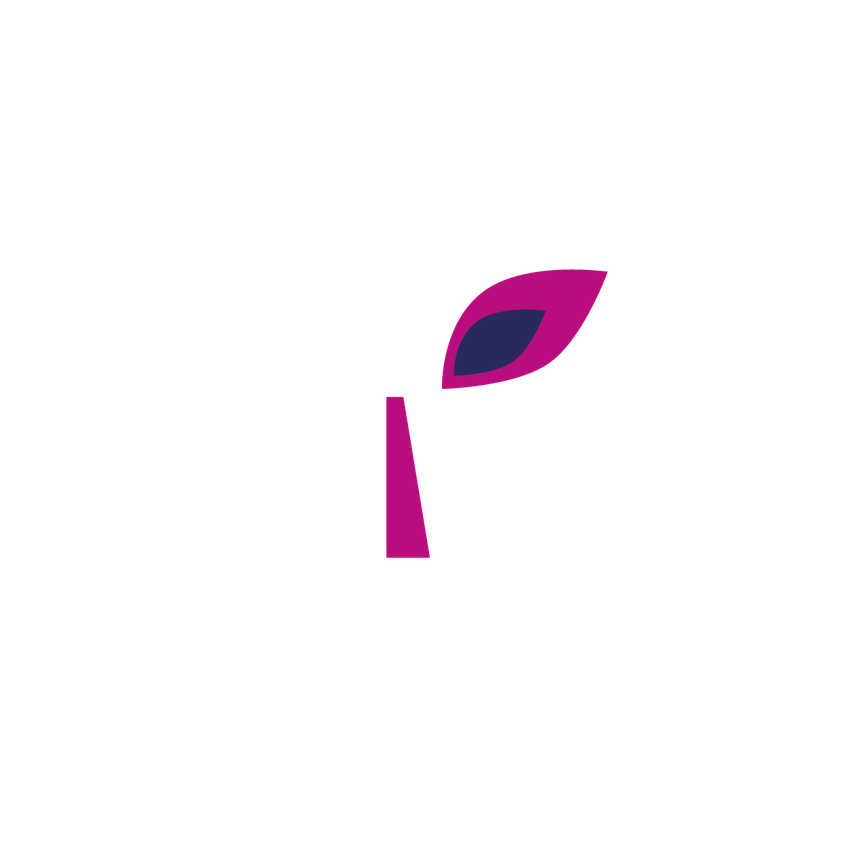 The conference, hosted by Lumos was called ‘In Our Lifetime: A Global Conference to End the Institutionalisation of Children’, and brought together officials from the EU and US Government to look at what governments can do to avoid funding orphanages through their international cooperation.

Dumitriţa was one of two self-advocates who addressed the conference, presenting her personal experience of institutionalisation and her eventual return to family life and mainstream education. 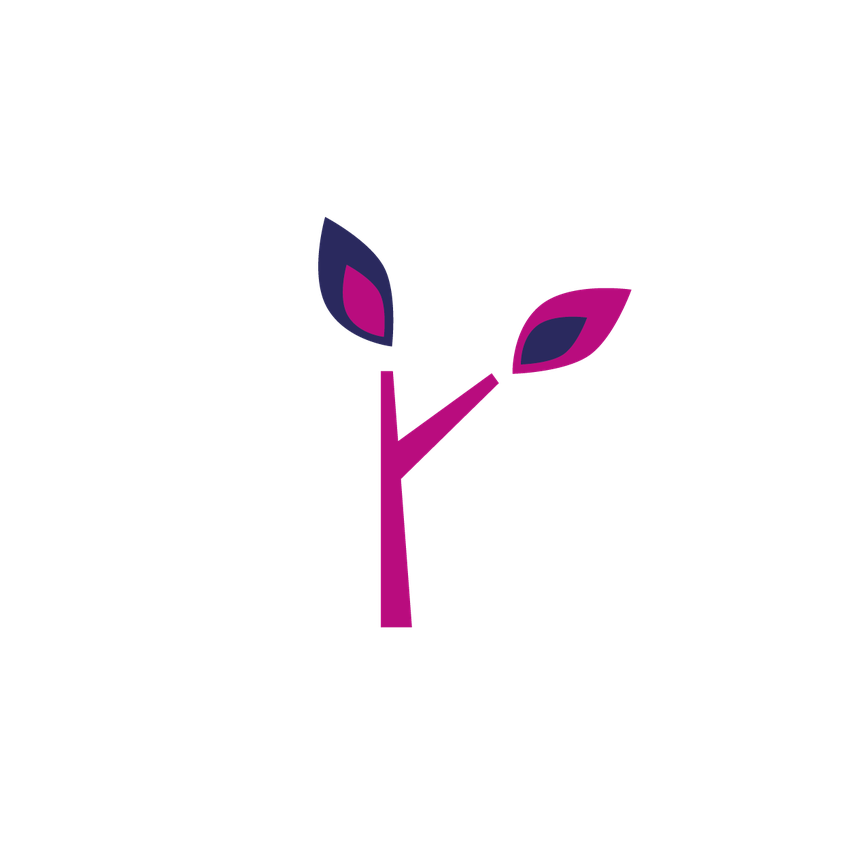 Ahead of the Zero Project Conference in 2016, Dumitriţa took part in a short video called "Our inclusive school" – taking people on a tour of inclusive education in Moldova.

Dumitriţa, along with Lumos Self Advocate Daniel, take the audience on a tour of their school, interviewing teachers, parents and authorities on what inclusive education means. Speaking about her experiences there, Dumitriţa said: " I have the courage to do more things than previously".

Watch the film below: 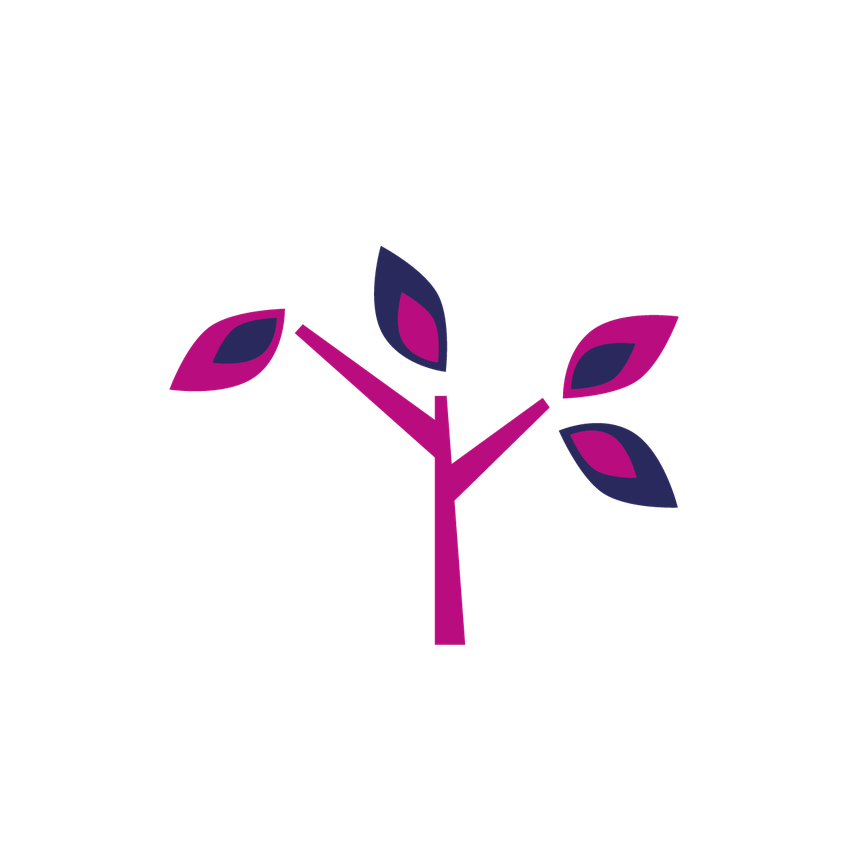 Also in 2016, Dumitriţa participated at the International Conference on Deinstitutionalisation, in Chisinau, the capital of Moldova.

Dumitriţa spoke at the event and made two interventions. The first was about her experience in an institution and moving to an inclusive school. In the second, she focused on ideas by other young people with the same experience, helping to highlight the ideas and messages of other children about institutionalisation. 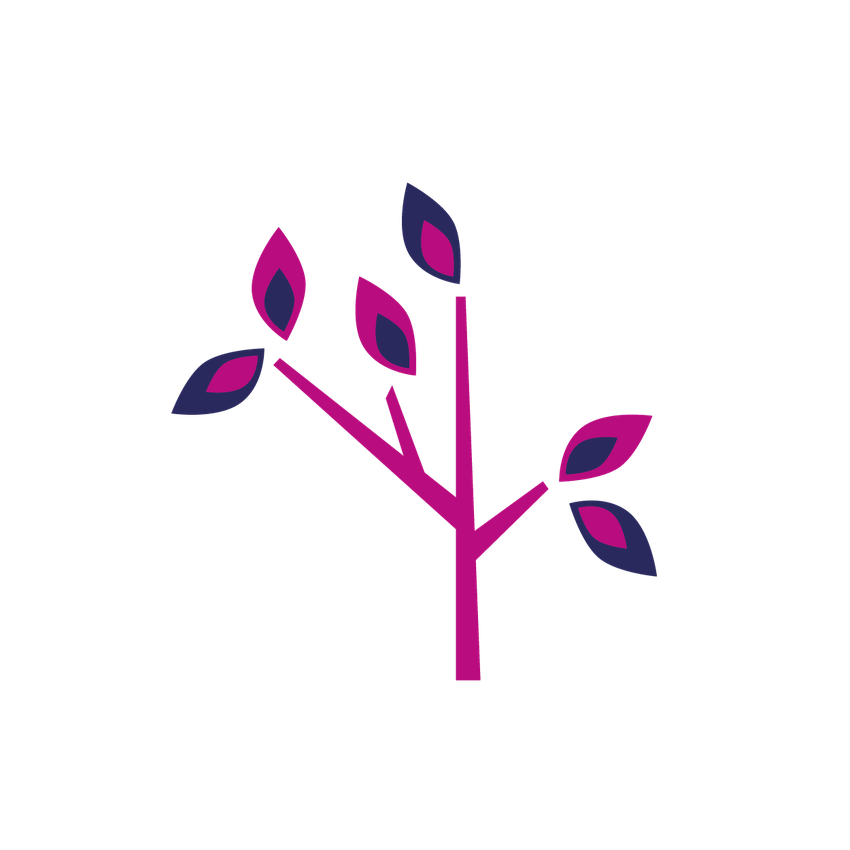 Each year Lumos provides a space for young people to increase their self-advocacy skills so that they can use their own experiences and ideas to improve child care systems. These are known as our Lumos Youth Forums. Dumitrita attended the forums in both the Czech Republic (2016) and Bulgaria (2017).

Watch the video below: 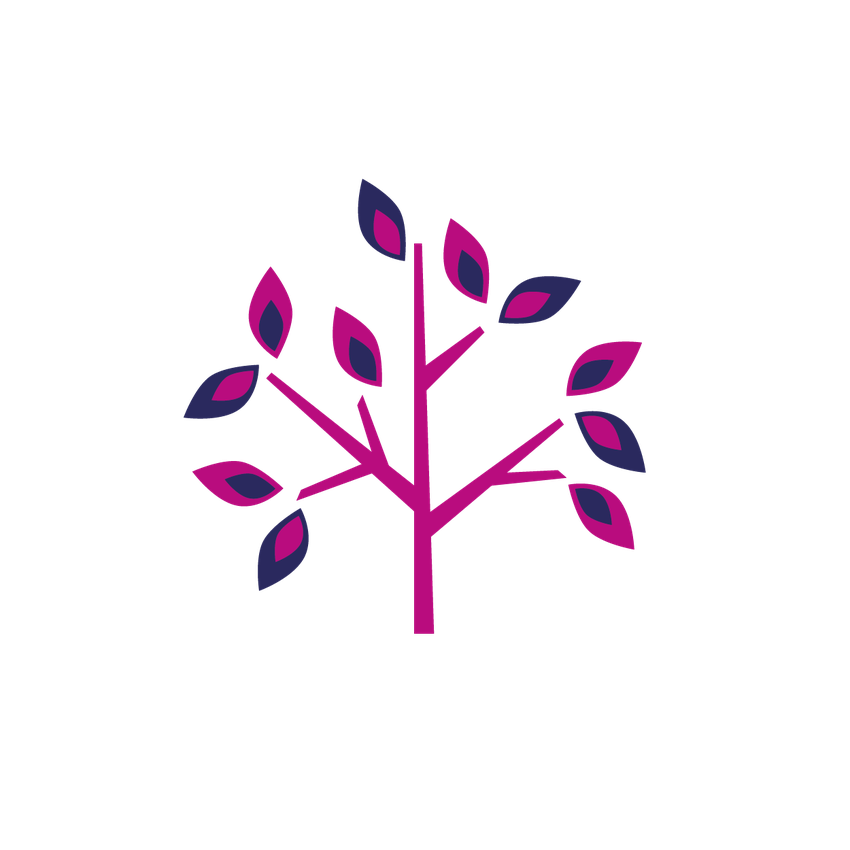 Dumitriţa has also been a key member of our self-advocacy team, meeting ambassadors to share her experiences with them.

In January 2017 she met Dr Neil Murray (J.K. Rowling's husband) and in 2018 she met the singer Sophie Ellis-Bextor. Together with other self -advocates, they had an open discussion on deinstitutionalisation, international expansion, self-advocacy and youth participation. 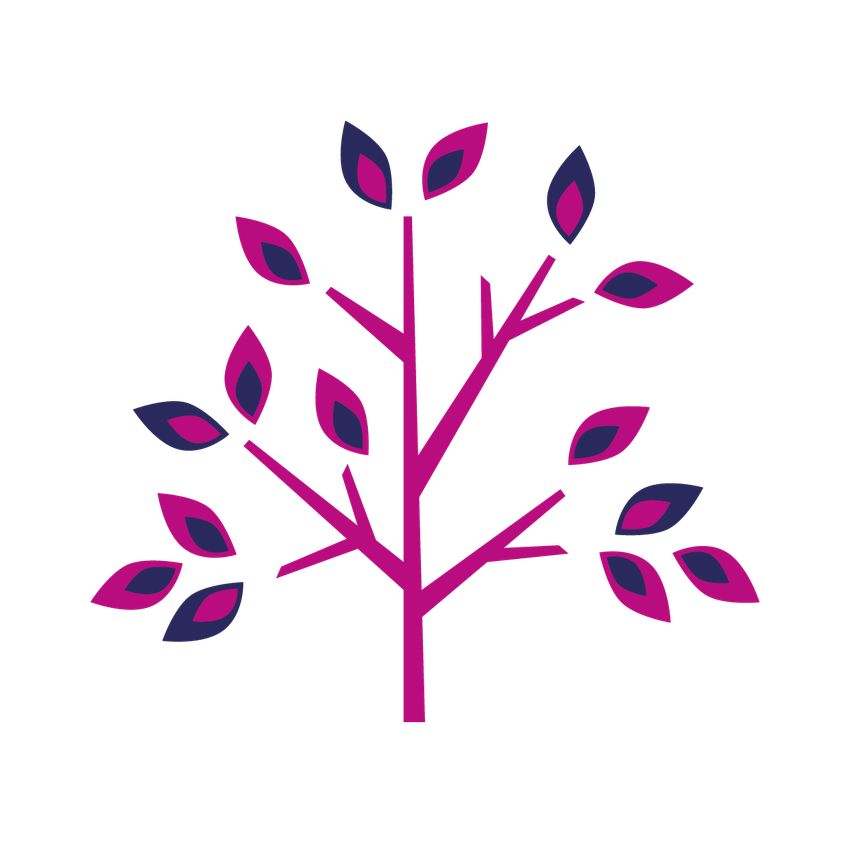 A very active member of Lumos Youth Advisory Board in Moldova, Dumitriţa has taken part in a lot of other relevant advocacy activities in the country (at local, regional and national levels).

On the 12th of June, Dumitriţa addressed over 100 people at the Conference of States Parties to the Convention on the Rights of Persons with Disabilities. Partners Inclusion International, Human Rights Watch, and Unicef were in attendance. At the very end of the event, when the moderator asked the panelists to make closing statements, Dumitriţa was the final panelist to speak. She put a tearful question to the audience: "What would it be like if you were in my place? Would you do more to improve the lives of people with disabilities?" She got a standing ovation.

Read Dumitriţa's speech at the Conference of State Parties to the Convention on the Rights of Persons with Disabilities. 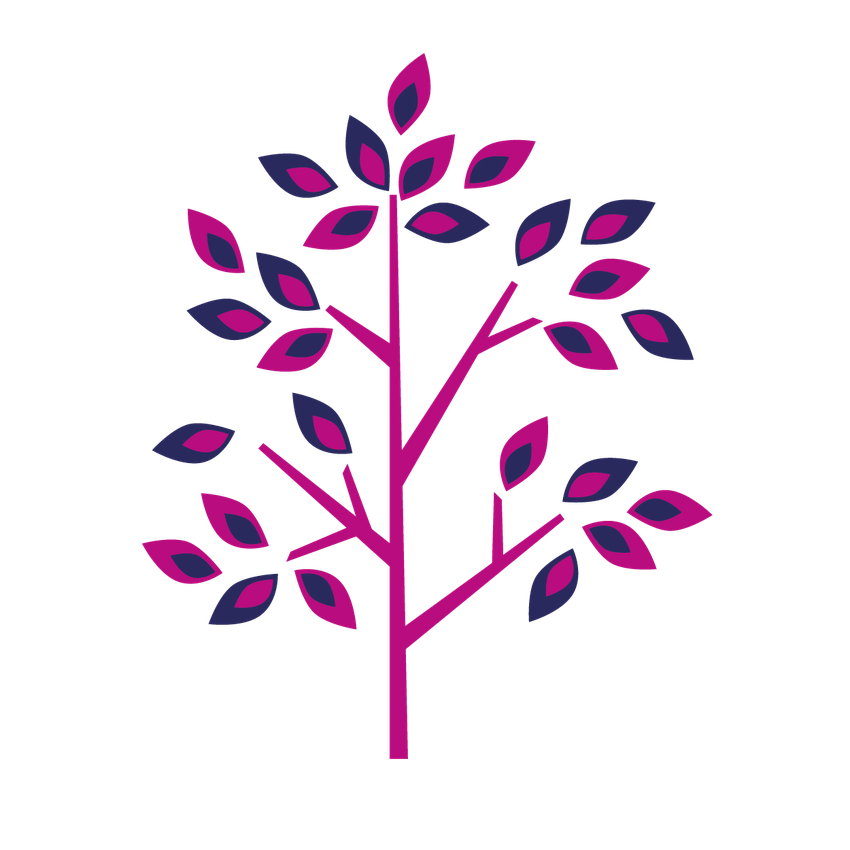 In March 2019, Dumitriţa attended the UN Human Rights Council 40 conference where she gave a powerful speech on the importance of inclusive education and its benefits for children with disabilities. Addressing an audience at the UN in Geneva, Dumitriţa said: “Childhood is meant to be the most beautiful part of life, but we live our childhood once, there is no room for mistakes”. The day after her speech, Dumitriţa spoke at a side event on alternative care for children with disabilities.

Find out more about how you can support our Youth Advocates like Dumitrita go to: https://www.wearelumos.org/get-involved/