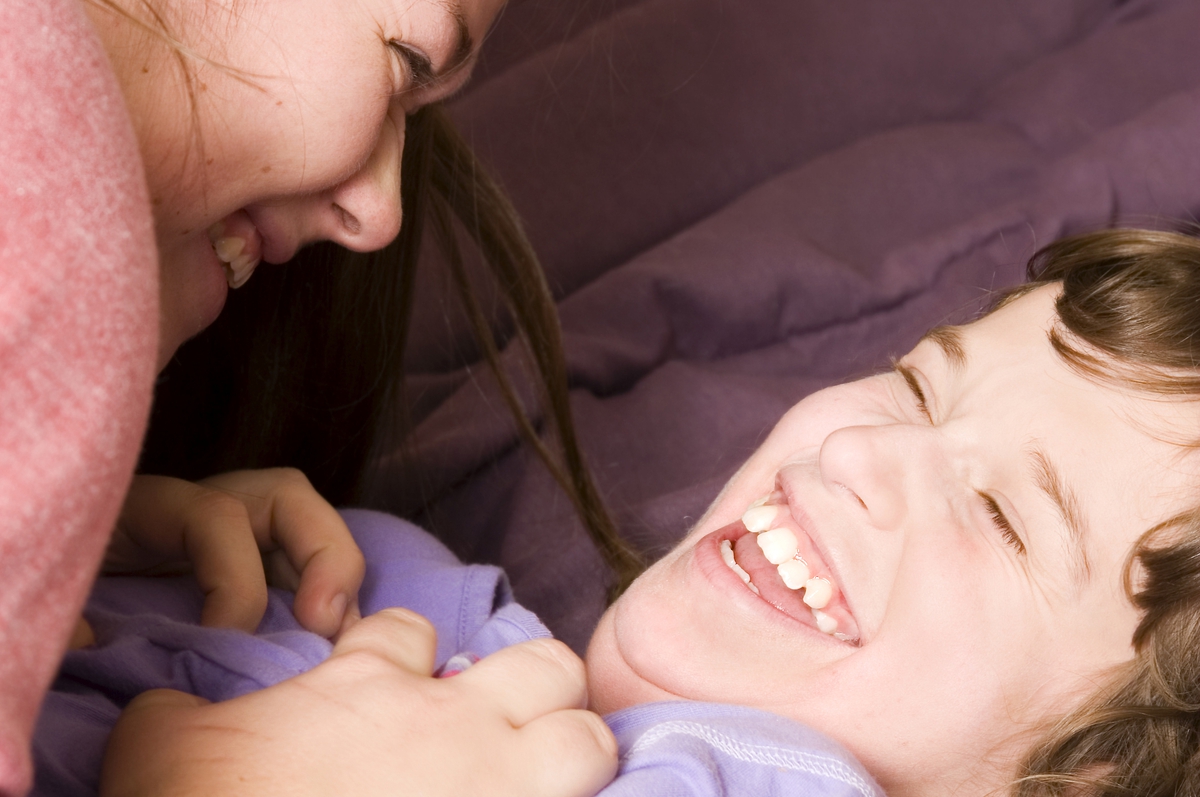 “Ani* is friendly, smiles a lot and likes contact with others. She repeats words she has heard without understanding their meaning (eholalic speech). She is fed blended food by a member of staff. She has a negative reaction to her image in the mirror – she hits it.”

This was part of the description Lumos was given about Ani when she was first moved from a large institution for children with disabilities and into a Small Group Home. Reading it a year later, it is hard to recognise the same girl who now likes to wear colourful tiaras in her hair.

She has thrived since moving to the group home and achieved more than anyone had thought possible. For many years in the institution, she sat in a chair in the corner of the room. Now she has learned how to move herself in her wheelchair. She no longer needs her food to be blended and enjoys the different tastes. More than that, she can feed herself. She now likes to see her reflection, caressing it while making sounds of affection. A clear sign of how she feels about her life now.

But her most recent achievement is perhaps the most significant of all. We knew that she was using more words - and what’s more, understanding their meaning rather than just repeating what she heard. One day, she started singing a popular Bulgarian song. We remembered that she came from one of the most impersonal institutions with no tailored care for her specific needs. Who among us can say we have overcome as many obstacles as Ani has?

*All names have been changed