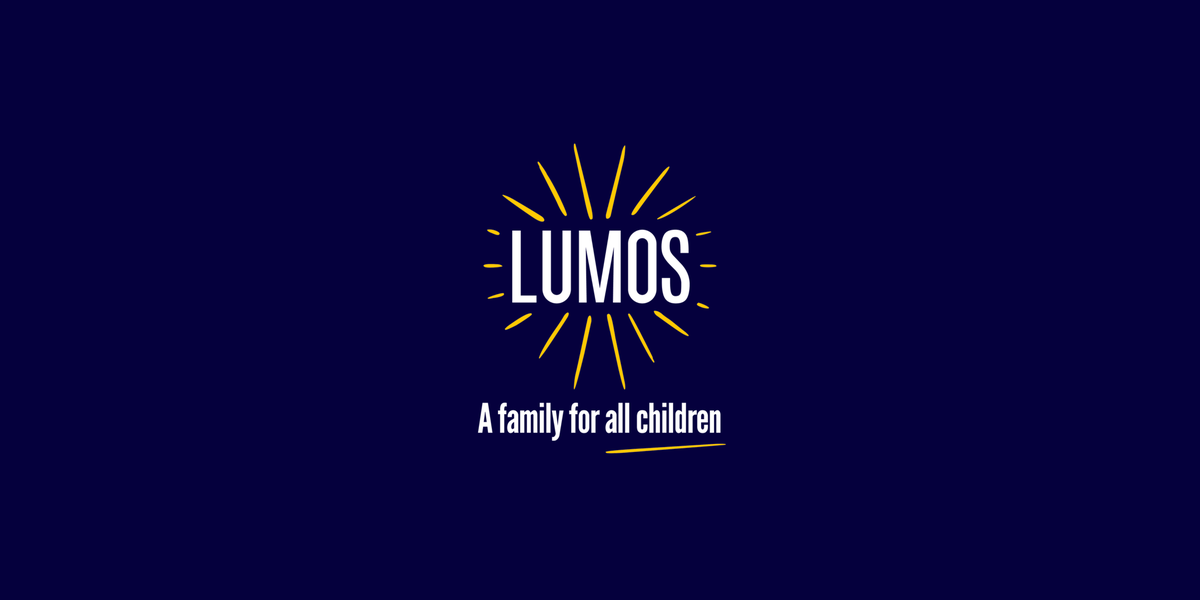 As the war intensifies, the United Nations Child Rights Committee and the Committee on the Rights of Persons with Disabilities issued a joint statement at the end of last week expressing grave concerns over the plight of Ukraine's children with disabilities in institutions, calling for urgent action.

The report states that children living in institutions are at ‘grave risk due to the upcoming winter and current neglect’, asks that the Ukrainian government’s stipulation that children evacuated from institutions need to remain together be repealed, and calls upon UNICEF, WHO, UNHCR, ICRC, the European Union and donors to support with expertise, plans and resources.

Disturbing pictures and reports from Ukraine, including in Russian-occupied areas, paint a bleak picture of the plight of children languishing in the country’s institutions - a grim echo of the images of Romanian orphans that prompted global heartache more than 30 years ago.

Notwithstanding the efforts that Ukraine made before the war erupted in February to reform its childcare system, the country’s hundreds of institutions and orphanages hosted the largest number of children in Europe, part of a Soviet-era legacy where the state took responsibility for children and young people with disabilities, from poor families or marginalised communities. With scant local services to help families keep their children at home, some Ukrainians believed institutions were their only option.

During the pandemic and subsequently during the war, it has become evident that most of these children do not need to be institutionalised - more than 80 per cent of the children have parents or other family members, with whom most were reunited. But the mass relocations also underlined the continuing inadequacy of community-level support or services for families and carers and the shocking and increasing levels of vulnerability among the children. There is increasing movement of children within Ukraine fleeing from or being otherwise displaced by the conflict. In addition, children have moved across borders as refugees, including unaccompanied and separated children. Worryingly, there have been reports of the forced movement of children into Russia.

The poignant images trickling out of the country and the challenges of tracking children from institutions highlight further that vulnerable children continue to be neglected and left behind. The war and the ensuing displacement are threatening a new generation of children who are being separated, displaced and traumatised.

Olena Zelenska, Ukraine’s First Lady, said in a recent interview that Ukraine “will have to rebuild the infrastructure. We want kids to stay in foster families and adopted families, in family-type settings. There should be no more orphanages around."

But while she acknowledged that the process of de-institutionalisation would be a “challenging thing”, we know it can be done. Many Eastern European countries with similar histories of institutions have significantly reformed their childcare systems. And while Ukraine has fallen behind, there are other factors that provide hope for the future.

Ukraine’s recently granted status as an EU membership candidate should serve as an incentive to hasten the long-term goal of systemic care reform - significant changes will be needed for the country to meet the international standards required for entry. Meanwhile, the Ukraine Recovery Conference to be hosted in London next year offers a chance to reimagine childcare in Ukraine. The rebuilding of a childcare and protection system that leaves no one behind must start now.

Peter McDermott is the CEO of Lumos and a child development expert with over 25 years of experience in leading global initiatives in international development and philanthropy.