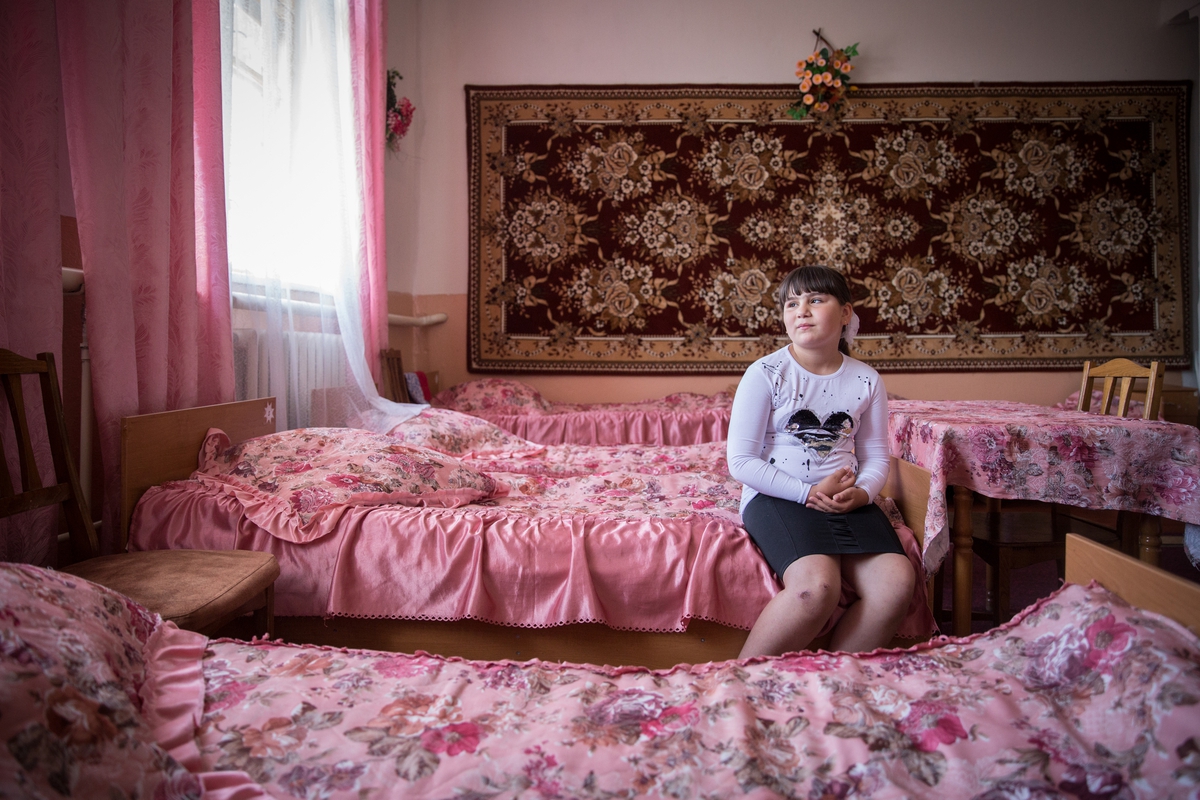 Lumos calls for an urgent halt to military action in Ukraine to protect the tens of thousands of children in institutions and prevent more family separation. The safety and best interests of children must be prioritised.

The proportion of institutionalised children in Ukraine is 1.3% of the total number of the child population - the highest in Europe. Despite the challenges, there is political and professional will to reform the system and Lumos has been supporting the Ukrainian Government since 2013, with a range of technical support to facilitate the transition away from residential care. In 2017 a National Strategy and Action Plan was launched to reform Ukraine’s institutional care system.

In response to the escalating crisis, the Ukrainian authorities have prepared emergency plans to mitigate risks to children. Lumos is in constant communication with governmental partners and stands ready to adapt our programmatic work and provide more targeted support to children and families if this is requested.

"Children are always amongst the first to suffer in any conflict and we are deeply concerned for those children trapped in institutions in Ukraine. So many childhoods have already been devastated by the Eastern conflict and the escalating tensions mean more families could be torn apart. We urgently call for the safety of children and families to be prioritised at this distressing time.

There is an urgent need to focus on the most vulnerable children and families, including children with disabilities, to ensure that these children are not discriminated against or left behind and have their best interests upheld.”