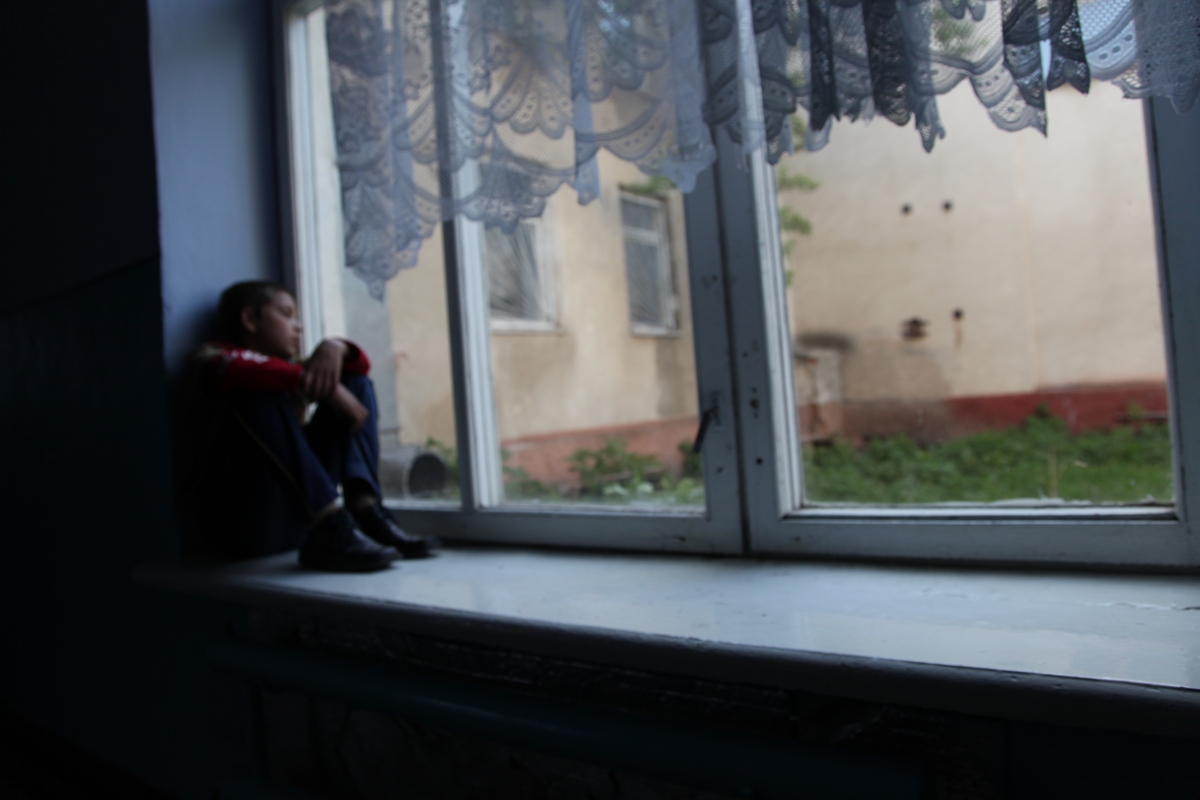 After two years spent transforming care services in post-revolution Romania, in the mid-90s I resumed working in family and community services for a local authority in England.

As a middle manager in a children’s home, I supported a team of residential social workers who provided emergency care for children when no foster family could be found. Whilst the context was different, the patterns of abuse and re-victimisation I witnessed in British care homes felt familiar. The public had been rightly shocked by the images from Ceausescu’s notorious orphanages. But how many were aware of the vulnerable children in their own communities, harmed by the very institutions tasked with protecting them?

I worked with children with drug dependencies who, failed by protection measures, continually fell prey to criminal gangs to support their addiction. I saw abuse victims housed alongside older children with histories of sexually abusive behaviour. And I met young girls raped in children’s homes, whose own babies soon joined them in the care system.

Many of these children had spent years bounced from one children’s home to another with little consideration. They were children placed in the “just too difficult” file. Children whose 16th birthdays were eagerly awaited by overburdened service directors, knowing they would soon pass out of their responsibility.

Over the following decade, the UK made considerable progress by reducing reliance on residential care and extending authorities’ responsibility to care for children beyond their 16th and 18th birthdays.

But many children left behind in residential care remained extremely vulnerable, as evidenced by the 2014 Jay Report into child sexual exploitation in Rotherham. It concluded that children who had previously experienced abuse were often placed at greater risk once they came into care and that sex traffickers frequently targeted children in care homes.

It would appear from the Newsnight expose aired this week that we are still abandoning these children – especially through our growing reliance upon alarmingly unregulated supported and semi-supported accommodation.

Unregulated care often creates perverse incentives: to unnecessarily deny children family-based placements, to cut corners, and to hire fewer and less qualified staff. At Lumos we have seen this dangerous phenomenon around the world. Whether this dynamic is at play in the UK requires urgent investigation.

As the fifth richest economy in the world, we have the resources to protect and nurture all our children. There is no excuse for ever placing any child in the “just too difficult” file.