Transitioning to Independent Living in Colombia 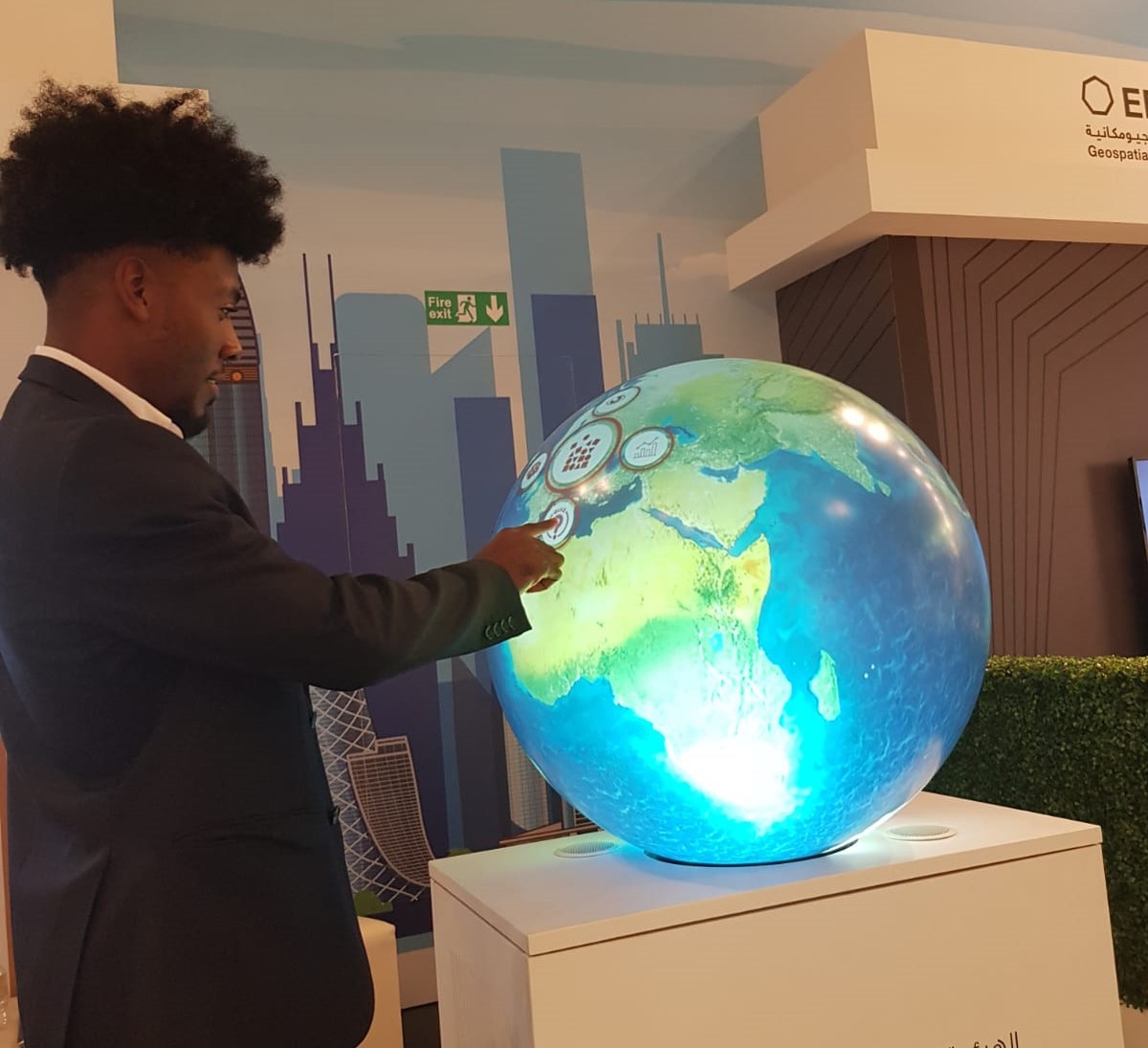 Transitioning to Independent Living in Colombia

In October 2018, Lumos self-advocate Maicol Londoño addressed the UN Data Forum assembly in Dubai on his own experiences as a care leaver facing the challenges of independent living for the first time.

According to studies, human beings learn to live in society when they construct their own identity. It is this very identity that allows them to play an active role in society that is itself governed by norms and social values that are constructed - not by the individual but rather by the collective, generated by individuals who together form society. The human being therefore must interact with their surroundings, as that is what is going to enable them to survive.

I now form part of those young people who have left the state protection (care) system in Colombia (ICBF[1]) and my passage through the ICBF and the ‘Fundación Formación d’ Futuros[2]´ are proof of the change that this process can bring about within a young person in order to transform their life (resilience) and that they can, in turn, project onto their peers. Extensive research has shown that being institutionalised limits the skills that a human being needs to be able to face the outside world, by “generating (in children and young people), a profound sense of loneliness, incomprehension, isolation from society in general, rootlessness, and uncertainty as regards their future, in terms of not knowing who is going to support, protect or accompany them, together with feelings of rejection, psychological impacts and low self-esteem.” (Strauch & Valoyes, 2009, p. 777). What is more, we then have to add to the aforementioned statement, the scant attention and preparation that is put into the processes for transition towards independent living that, in turn, prevent the majority of adolescents and young people who leave the care system from developing to their full potential.

"Being institutionalised limits the skills that a human being needs to be able to face the outside world, by generating (in children and young people), a profound sense of loneliness, incomprehension, isolation from society in general, rootlessness, and uncertainty as regards their future."

Having left the state protection care system (ICBF) I went through the process of preparation for independent living, which is a programme that has been developed by the ‘fundación formación de futuros’ in the city of Cali, with young people who leave care, to prepare them to face life on their own (independent living). It was there that, through workshops, I learnt social and communicative life-skills. Something enabled me to become grounded and to focus on my own life plan. Given that I was already aware of the difficulties that boys, girls, teenagers and young people (NNAJ)[3] who are in a closed environment and go through this type of learning process experience, I took the decision to remain in contact with the Foundation (Fundación formación de futuros), gaining a deeper knowledge of the issue around young people and state protection care centres in Cali and on the national level.

All of this motivated me to join the Foundation (Fundación formación de futuros) through a programme called, Punto de Referencia (‘Reference Point’), where I received the necessary training to be a workshop facilitator on one of the projects named “ETAPA CERO” (‘STAGE ZERO’), that is the Foundation´s (FFF) flagship project. This project is run every time that the Foundation is successful in obtaining the necessary resources to do so from donors or through calls for funding applications and benefits teenagers and young people who are still in care, through five modules that enable them to develop soft and hard life skills. The material used on the course is designed by drawing upon the FFFs experience in working specifically on the profile of the institutionalised young person and the opportunities that he or she has to improve their sort, including, amongst other elements, those of: planning, self-esteem, self-care, prevention, citizenship, communication in its various forms, careers advice and inclusion in the world of work.

During the delivery of this project, my fellow facilitators and I became more aware of the scale of the issue and we became motivated to lead the establishment of the ASCEP[4] – The Colombian Association for the transition from State Protection (Care), as an opportunity to create a network, get trained and be in a position to transfer training and information to our peers that helps them to prepare for leaving the system during the last stage of their time in care.

"We need to open up more spaces for participation and collective construction between peers."

Over and above preparing children and young people, we need to ensure that all of the other alternative care set ups for Boys, Girls, Teenagers and Young People (NNAJ) who suffer some type of violation of their rights in the absence of parental care, have been exhausted, so that they are not separated from their family environments to be taken to institutional environments, thereby harming the entire process. Family (and I understand family to mean, not just family involving blood ties, but rather any family set up that is a guarantor of the rights of children and young people), is a very important component in the process wherein we become people and social beings, given that parents are the first and the most important figures for their children in terms of socialising within said process.

To this end, we need to open up more spaces for participation and collective construction between peers, where accompaniment and training are provided through leadership and entrepreneurship to teenagers and young people with or without parental care who want to start a business or generate initiatives that contribute to the improvement and transformation of the institutional processes, enabling the optimisation and improvement of the transition towards independent and autonomous living for those who currently live in state protection (care).