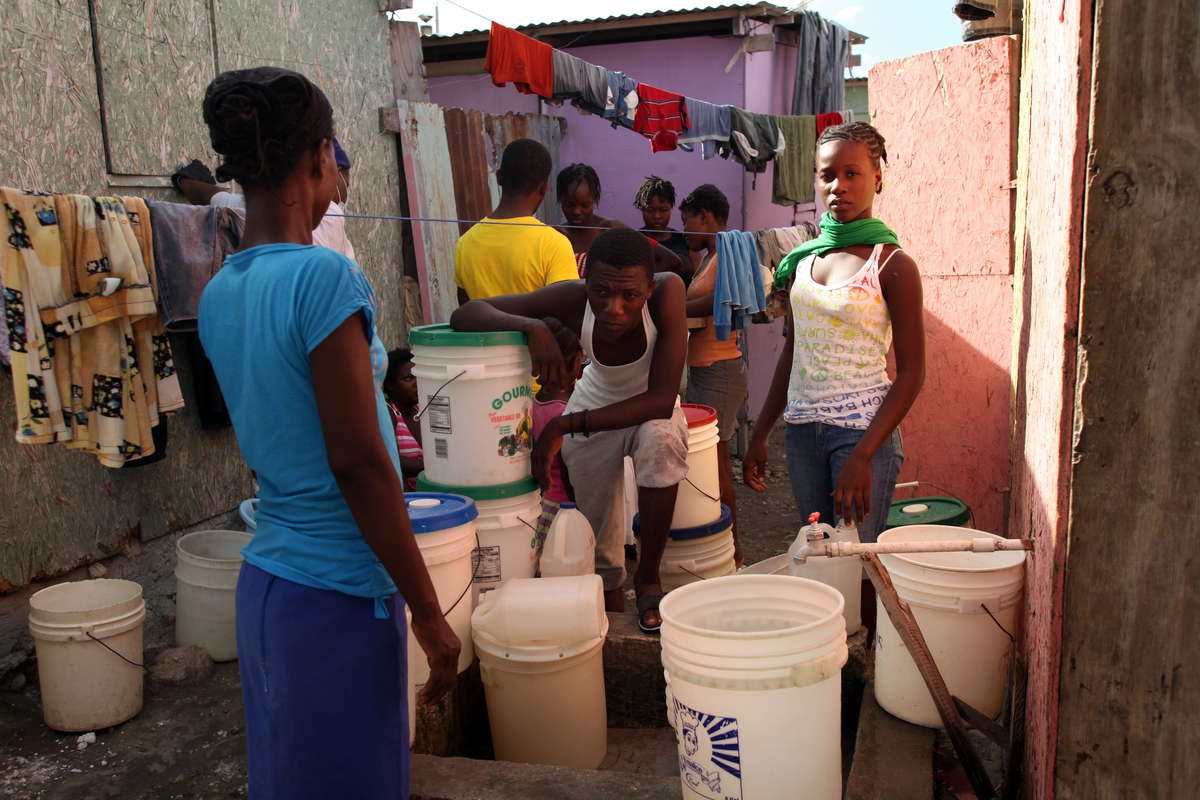 At Lumos, we know that there is a clear link between the institutionalisation of children around the world and child trafficking. Globally, children are trafficked to and from institutions, deprived of their right to family, and put at increased risk of abuse.

So when the United States annual Trafficking in Persons Report (TIP) 2018 officially recognised this link with a dedicated section last week, we were delighted.

The report underlines the physical, psychological and emotional harm that growing up in an orphanage or other institutional setting can inflict on children, of which 80 to 90 percent have at least one living parent. It also discusses a more recent phenomenon emerging in the field of child institutionalisation: the practice of actively recruiting children from vulnerable families into orphanages, for the purpose of eliciting foreign donations and tourist trips also known as orphanage voluntourism.

The reality is that these promises are seldom kept. Once in an orphanage, children are often housed in poor conditions, exposed to a continuous cycle of unskilled, unvetted and unqualified volunteers, deprived of proper healthcare and schooling, and forced to pose as ‘orphans’.

The TIP report shines a light on their situation from the very top – a light which has the power, reach and potential to bring about tangible change.

The recognition that institutions are harmful to children will help to:

No child should ever be denied their right to a family. With political will like this, we can end this damaging cycle that results in the commodification and exploitation of millions of the world’s most vulnerable children.