US public outrage speaks volumes about the horrors of child institutionalisation 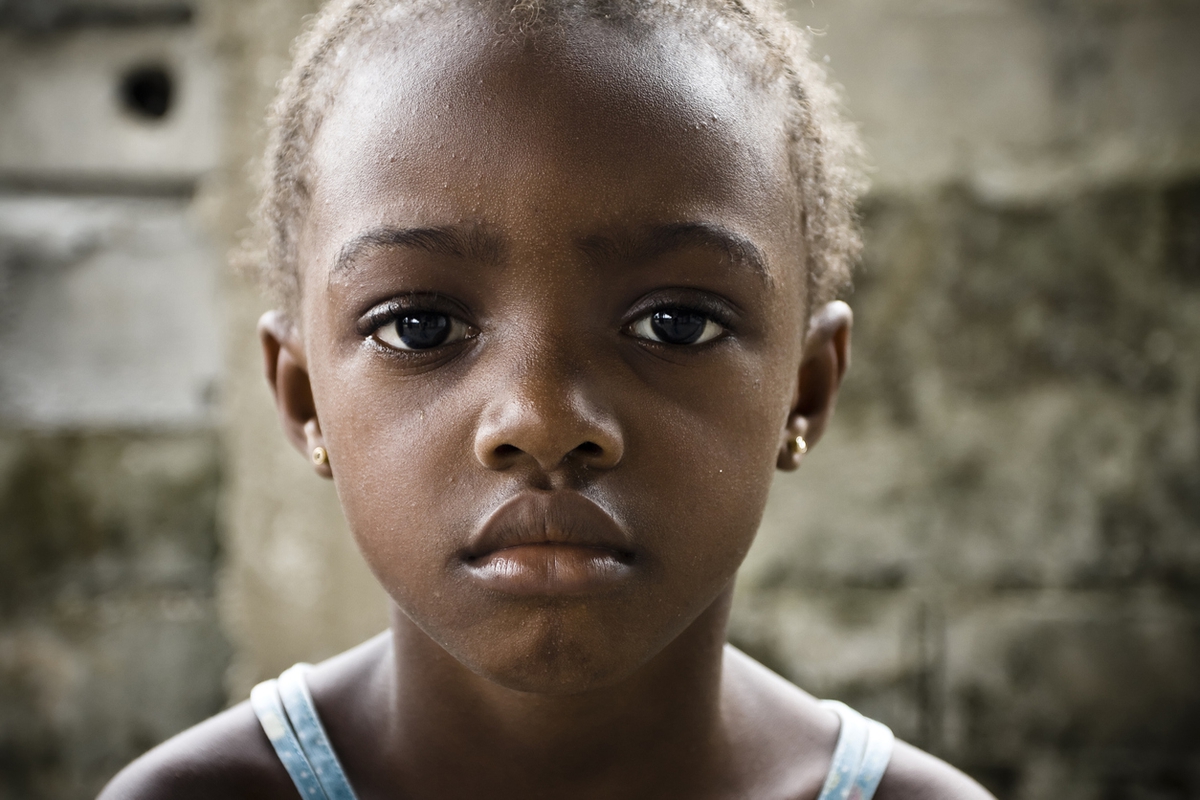 US public outrage speaks volumes about the horrors of child institutionalisation

The images and audio were shocking. Across the world, we watched and listened in disbelief. Toddlers screaming in anguish as they were torn from their parents’ arms. Bewildered pre-schoolers crying, children in cages – little ones and teenagers together with hardly any protection.

As public outrage built, many asked: how it is possible that a democracy could suddenly embark on this shocking course of action? The answer lies in America’s and Europe’s shared history of policies which, for centuries, have reverted to the default of institutionalising children we deem less worthy, difficult, or contrary to our national vision. Where children become useful instruments in reimagining or reshaping society.

Systematic family separation and the institutionalisation of children were intrinsic to policies intended to control communities perceived as a threat across centuries. From the English ships in 1627 carrying thousands of children across the Atlantic to be servants in America, to the 19th Century’s Orphan Trains sending countless children from poor families to orphanages and indentured labour in the American West. From the abduction and incarceration of Native American children into ‘boarding schools’, where hard labour, beatings and death by starvation were regular occurrences, to the incarceration of African American children inherent to segregation.

Our European history is similarly appalling: institutionalising children with disabilities as a precursor to their extermination in Nazi Germany; 150,000 UK children shipped to institutions in the colonies; systematic abuse of thousands of children in Irish orphanages and imprisoning teenage girls in the Magdalene Laundries.

However, on both sides of the Atlantic, throughout the 20th century, civil rights movements and growing evidence of the harm caused by orphanage care led to welfare systems and family-based care, enabling countries to move away from institutional systems.

Globally there are 8 million children still living in institutions today. 80% of those children have living parents. Most are separated from their families because of poverty, disability, discrimination against minorities, war and disaster. In many institutions children are caged, tied up, beaten, sexually abused, trafficked and even killed. However, as Lumos has proven, institutions are expensive and family care is much cheaper, resulting in safer, happier children with better long-term outcomes.

Research carried out at Harvard, Tulane and Maryland has demonstrated the devastating impact institutionalisation has on the early brain development of children and the subsequent long-term harm that ensues. Yet the very country that definitively proved this, is now setting up baby institutions in warehouses.

The public outcry against the separation and incarceration of children on the Mexican/US border echoes the activism to close Willowbrook State school in New York in the 1970s which housed 5,400 disabled people, following a hidden-camera exposé of concentration camp-like conditions. The American Civil Liberties Union (ACLU)’s class action lawsuit was a catalyst for the eradication of most US institutions for people with disabilities.

Nevertheless, right now we face the greatest refugee crisis since the Second World War. In the 1940s, the USA and Europe worked to build international cooperation to end war and hunger, to ensure that future generations of children could be raised in peace and prosperity. We vowed that the horrors of Nazi Germany would never happen again. Yet as other despicable ideologies drive millions from their homes to seek refuge, the European response, with notable exceptions, has been derisory.

Children arriving unaccompanied at European borders are systematically incarcerated in police cells or detention centres – often together with unrelated adults – or children’s institutions where reports of rape, abuse, neglect and suicide are common and where little effort is made to find their families.We turn a blind eye or shrug our shoulders in helplessness.Populist politicians turn away the boats rescuing migrants from the Mediterranean Sea, in which 200 children have drowned in just 5 months.

The recent US border policy is a travesty, flying in the face of all the evidence that children need their families to develop healthily. The policy is an affront to decency and a threat to democracy. But the difference in the USA is the extraordinary outcry of the general public, the courage of a few politicians, fearless reporting by journalists and the activism of lawyers, civil society and individuals.

The mass separation of children from their families leads inevitably to institutionalisation, with its concomitant systematic abuses and long-lasting damage to children. The internment of children is an early warning signal of a shift away from democratic values, whereby children become the tools of policy enforcement rather than beneficiaries of policies to protect them.

It is our responsibility to learn from history. Mass institutionalisation of children must never again become central to government policy in a modern democracy. At Lumos, we thank the American public. Your outrage and activism are turning the tide. Now resources must be mobilised immediately to properly care for and protect the thousands of children who are already separated, whilst at the same time expediting family reunification. The eyes of the world are currently on America.Show us you have learned the lessons of the past. Reunite these families. Take the global lead on this and maybe, just maybe, Europeans will follow suit.