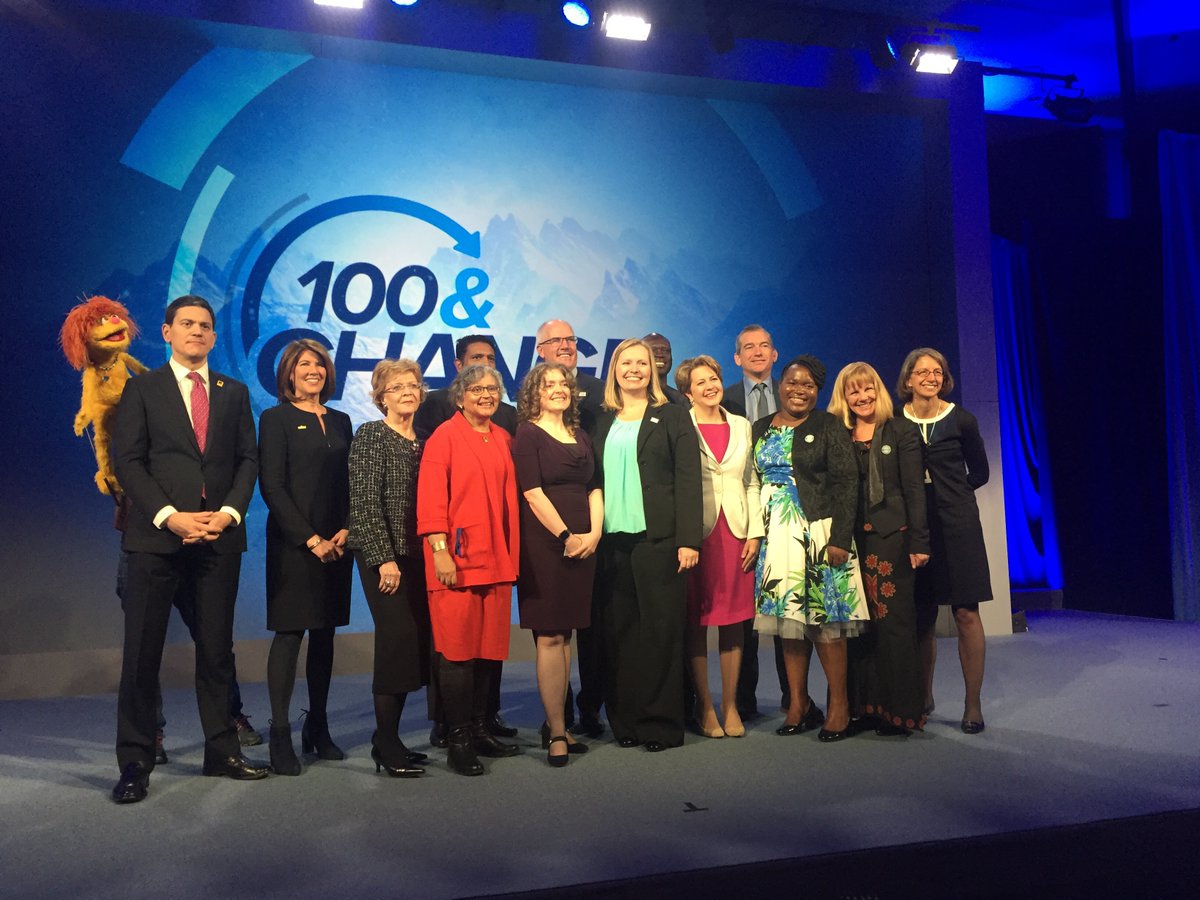 Lumos has been working with partners Catholic Relief Services and Maestral International for over a year on a proposal for the competition. A single winning proposal will be chosen to receive a grant of $100 million, that promises real and measurable progress in solving a critical problem of our time. The team was one of four finalists out of 2,000 entries.

The organisations' program "Change the Way We Care" aims to change the way society cares for the estimated 8 million children living in institutions across the globe due to poverty, disease, war or natural disaster. Research shows that 80-90 percent of these children have a living parent who would prefer to care for their children if they had the resources to do so.

Submitted in October 2016, the team's proposal was chosen from nearly 2,000 entries as one of eight semi-finalists in February 2017 and one of four finalists in September 2017.

Since the project was first submitted, the team has made changes informed by additional research, project development and authentic engagement with communities of interest. The joint project, based on extensive research and experience showing that children are better off with families, not in institutions, aims to reunite children with their families or place children in family-like settings; transform existing institutions into family support services; change affected government policies; and move money now going to orphanages towards helping families and caregivers care for their children.

The event held in Chicago allowed finalists one last opportunity to present their proposals for the game-changing grant. In the afternoon teams held breakout sessions and carried out Q&As, enabling attendees to learn more about each project. Lumos was delighted to have self-advocates Stephen and Victoria join them for their session.

Reaching the final four is a testament to the power of the project and the need to change the way we care for the world's most disadvantaged children.

The winner of the grant will be announced by MacArthur on Wednesday 20 December.