Why are we surprised by children starving in a Belarusian orphanage? 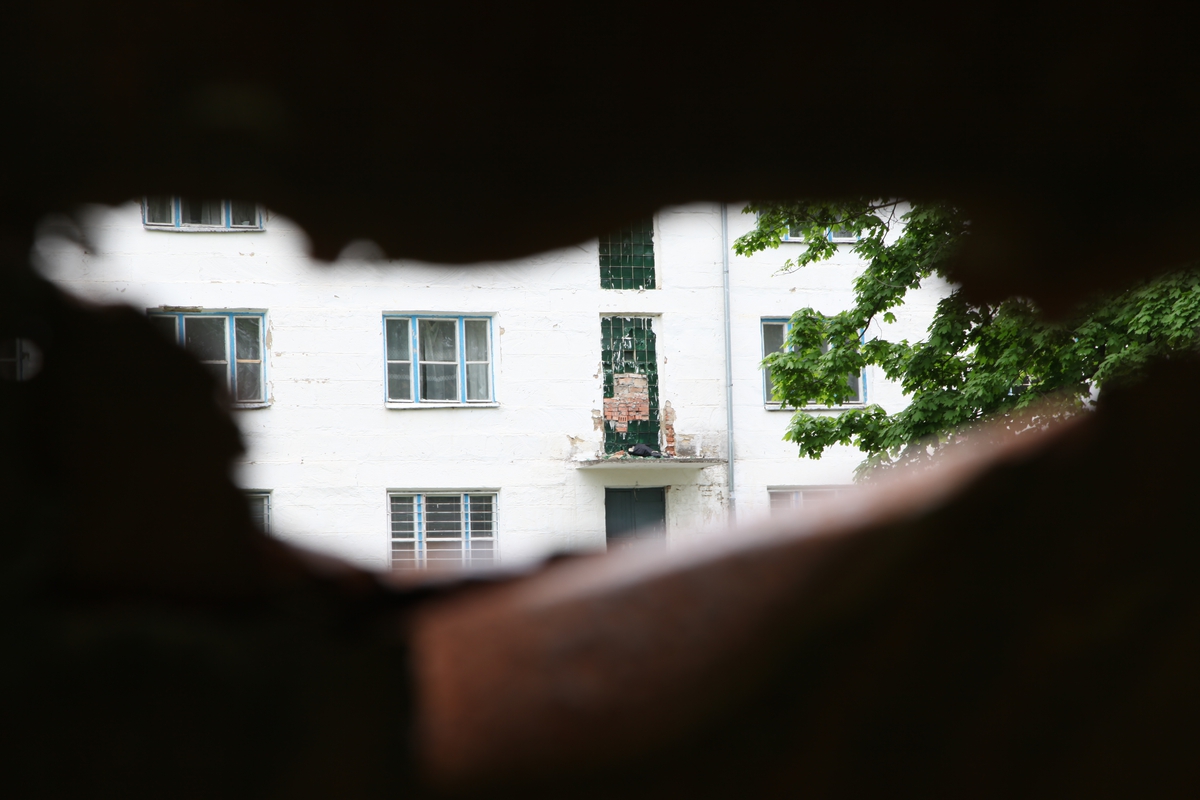 Why are we surprised by children starving in a Belarusian orphanage?

“Almost 100 children and young people have been found on the brink of starvation in orphanages in Belarus, prompting widespread public revulsion and a criminal investigation.”

So reads the latest article in today’s Guardian [warning: this link contains upsetting images] revealing the emaciated bodies of teenagers who weigh less than 15 kg, with images too gruesome for the Guardian to print. Many will read the article today and be horrified, but most will imagine – as the article suggests – that the problem is not enough food is available, that this orphanage is an aberration, badly run. The solution is clear: sack the Director and bring in someone who cares about the children; spend more money on food.

But what is exposed in Belarus today is not an aberration. Over the past two decades I have worked to close orphanages in many countries, bringing children out of institutions, into families and family-style settings. My first orphanage was in Romania in 1993 – 550 babies and young children, many emaciated. Mortality rates were high with no obvious reason why.

Seven years later, I led the closure of the Camin Spital in Sighet, northern Romania. The government of the time considered this institution, for 270 children and young adults with disabilities, the worst in the country. It was a race against time as children died regularly of starvation. One sixteen-year-old boy was the same height as me and weighed 15 kg – a walking skeleton. Despite our intervention we were too late.

In Sudan in 2003, I helped the government and UNICEF to develop a family care programme for babies in the Maygoma institution, where the mortality rate was 82%, predominantly deaths from starvation.

In 2011 in Bulgaria, the government asked Lumos to help with its ‘worst institution’ for children with disabilities, where children were regularly dying of starvation – it was not the only one in the country, just the worst.

I have seen children with disabilities dying of starvation in institutions in recent years in Ukraine, Moldova and Haiti. And the solution is never as simple as providing enough food.

In Maygoma in Sudan, the babies were predominantly born outside marriage. Labelled ‘illegal’, these babies were deemed not as deserving of care as other children. Hence, little investment was made in the institution and few facilities were provided – no milk formula, bottles or sterilising equipment. New-born babies were fed by pouring cow’s milk from cups into their mouths. It was a miracle any babies survived at all.

Across Central and Eastern Europe – and further afield – children with disabilities are ‘cared for’ with pity, but with little belief in their abilities, let alone their rights – to life, protection, education, healthcare and family. Whilst the system of institutions is ostensibly established to care for children and whilst families of children with disabilities are advised to give their children up to be ‘cared for by experts’, in reality many institution personnel are waiting for the children to die.

The Director of the Krushari institution in Bulgaria, when we asked why the mortality rate was so high, told us, “You must understand, these children are sent here to die. The average life expectancy of one of these children is eleven years. If a child lives longer, we feel we have done an exceptionally good job”. We intervened in Krushari, training the staff to work differently with the children and managed to reduce the mortality rate to nearly zero, while the national government implemented a programme to close all its disability institutions and get all the children out.

Even in Moldova, where over recent years exceptional work has reduced the numbers of children in institutions by more than 80%, we recently met an 11-year-old boy who weighed 10kg and was dying in front of our eyes. The institution staff believed this was ‘simply a result of his condition’. We got him into hospital and he is gaining weight, though it is still touch and go as to whether he will survive.

In the institutions, frequently, one member of staff is trying to feed 20 children in as little time as 30 minutes – on average, 1 minute 20 seconds per child. The problem is not too little food, but too little time and a lack of belief these children deserve our care and attention.

But there are other reasons. In his extraordinary book “White on Black”1, Ruben Gallego, who grew up in Russian institutions was told by a staff member to stop eating so much, because he was too heavy to lift. Ruben said the staff gave less food to the boys who could not walk, because as they grew, getting them to the toilet or to the bath became too difficult for staff, who were paid very little and resented their work.

And even where plenty of food and time is provided in institutions, children still do not grow and develop as well as children raised in families – and this has been well-documented for more than 80 years. Rene Spitz’ research in Austria in the 1930s found that healthy babies brought into orphanages were soon deteriorating2. Since then, countless studies right up to the Bucharest Early Intervention Project3 found that institutionalising children seriously harms their health and development.

And whilst in recent years our attention has been on Central and Eastern Europe, it is not so long ago that the UK, Western Europe, North America, Australia and Canada had to confront our own terrifying history of institutionalisation. In 1965, when Robert Kennedy visited the infamous Willowbrook institution for 6,000 children and adults with disabilities, he described it as a “snake pit” for which we were all responsible and said it was time we did something about it. Nothing changed and in 1972, Geraldo Rivera’s report4 presented film of emaciated, semi-naked children, rocking back and forth, staring into space. Willowbrook still did not close until 1987 – and then only two years later, the world was shocked by similar images from Romania’s infamous orphanages. How quickly we forget our own histories.

Changing a system that operates in this way takes time, a major shift in attitudes and an investment in all children – a belief that all children deserve a family, an education and healthcare, to be fully included in their communities and given the chance to develop to their full potential. But more importantly, it takes an understanding that this is a global problem and that ‘improving orphanages’ is not the answer. It needs a global movement to ensure that every country and every future generation understands that, no matter how hard we try, an institution can never replace the love of a parent, that children need families, not orphanages.

Stéphanie was one of the first children to arrive at the orphanage, in a town not far from the Haitian capital of Port au Prince. ...

Mirlande's story: "Your parents’ love is stronger than anyone else’s"

“Living here is just like living with your mom!” That’s what the Director told Mirlande on the day she arrived at the gates of the ...