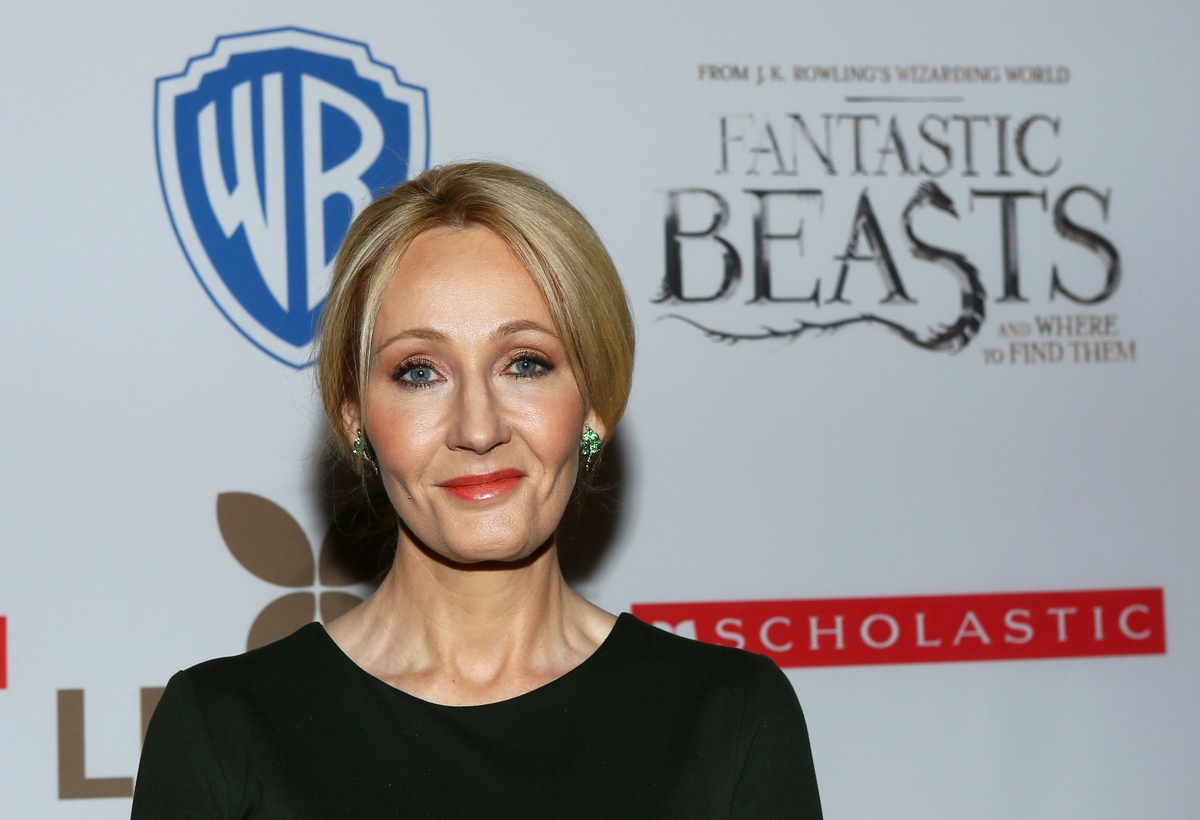 Grand prize-winner from sweepstakes to win

Author J.K. Rowling’s international non-profit children's organization announces today that movie lovers worldwide will have the chance to win a pair of tickets for the special advance screening of Fantastic Beasts and Where to Find Them at Carnegie Hall’s Stern Auditorium/Perelman Stage on November 12, 2016. The winners also will receive invitations to an exclusive reception with members of the film’s cast following the screening.

Every $10 donation at www.crowdrise.com/fantastic-beasts-and-where-to-find-them will count as one entry to the global sweepstakes run through the online fundraising platform CrowdRise to raise money to reunite children and families in Haiti and increase understanding of the harm caused by orphanages. Funds will also be used to support Lumos’ relief efforts in Haiti and help children and families in the wake of Hurricane Matthew. Entrants are eligible from almost all countries around the world and flight costs up to $2,500 will be covered for eligible entrants anywhere in the world. Free entry and terms and conditions available here.

Georgette Mulheir, CEO said "With over 30,000 children in 760 orphanages in Haiti, many of which have extremely poor conditions and are linked to incidences of child trafficking, the need to get these children back to families has been acute for some time. Now in the aftermath of Hurricane Matthew, our teams are coordinating with other aid agencies to get emergency relief to children and families in the south of the country hardest hit by this disaster. We are re-directing funds to help with these efforts.

"Through the generosity of our partners and every one supporting this Crowdrise campaign, we will help some of the country's most vulnerable of children at this critical time in providing them with food, water and medical support, helping to prevent those separated from families being placed into harmful orphanages, and safeguarding them from traffickers who would seek to exploit them."

The much-anticipated screening of Fantastic Beasts and Where to Find Them to benefit Lumos Foundation USA, will start at 6:00pm EST with a conversation between the film’s screenwriter, J.K. Rowling, and Academy Award® winning actor Eddie Redmayne, followed by a screening of the film.

The special advance screening by Warner Bros. Entertainment in partnership with Harry Potter US publisher Scholastic Inc., will follow the film’s worldwide premiere earlier that week in New York, prior to the worldwide release on November 18, 2016. On November 18th, Scholastic will publish the Original Screenplay of the film Fantastic Beasts and Where to Find Them by J.K. Rowling in the United States and Canada.

With more than 2,000 tickets sold – the event is part of a comprehensive campaign We Are Lumos Worldwide, supporting programs to help 8 million institutionalized children across the globe return to families and raise awareness of the harm caused by orphanages. Other events have included an interview with J.K. Rowling streamed live on Facebook, September 17th, which drew over 2 million viewers worldwide, a gala performance of the play Harry Potter and the Cursed Child in London’s Palace Theatre, on September 18th, and the sale of over 19,800 limited edition T-shirts featuring a quote from J.K. Rowling from her Very Good Lives Harvard commencement speech in 2008.

Thanks to the generosity of Warner Bros., Scholastic and Lumos’ 100% Pledge, all funds raised by the Carnegie Hall event will go directly to Lumos’ Families Not Orphanages Fund. The Fund will help children in the countries where Lumos works to leave harmful orphanages and return to a family life. No portion of any donation will go to administration, fundraising or overhead costs of the organization.

Over the past decade, Lumos has helped thousands of children who were abused and neglected in orphanages return to family life in Central and Eastern Europe, and more recently in Haiti. Now in its second decade, Lumos is expanding its work in Latin America and the Caribbean, and other regions around the world with the aim to ensure that by 2050 no child are left in harmful orphanages and all children live in safe, loving families.

Children in Institutions: The Global Picture