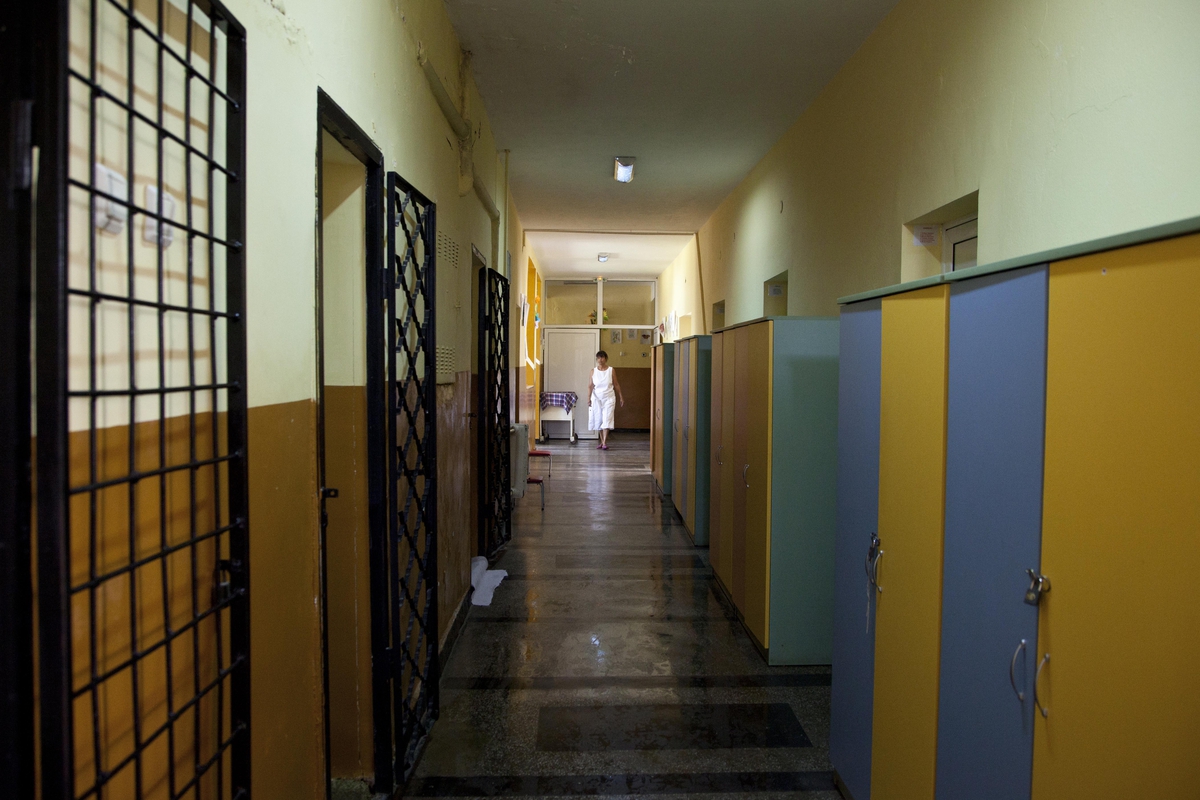 Desperately poor and bereft at the death of his wife, Daniel’s father made the only choice he could for his six-year-old son. But Daniel, afraid and hungry — and even lonelier than when his mother died — hated the orphanage from the first frightening night he cried himself to sleep.

Life in Haiti has never been easy, and the earthquake of 2010 struck a particularly cruel and devastating blow to an already impoverished people. Daniel and his parents managed to survive the first wave of destruction, but in the aftermath, his mother succumbed to cholera, the wasting, waterborne disease that claimed the lives of thousands. With no way to provide for his son without his wife, Daniel’s father saw the orphanage as their only hope for the education, health care and safety he could not afford.

Yet no matter what it promised, the orphanage could in no way make up for the loss Daniel has suffered. Now 8 years old, Daniel shares his plight with more than 30,000 other children institutionalized in Haiti, a nation where NGOs including Lumos are working with the government to reduce reliance on orphanages, replacing them with community-based support services that help children stay with their families.

Most “orphans,” like Daniel, have parents who live too far away to visit. Some children don’t know if their families have survived and wait for word that never comes. Reuniting families under chaotic circumstances is especially difficult and time-consuming. Even under the best of conditions, finding families can take months, even years, and children can slip through the cracks easily. Official records may be missing. For example, birth registration in Haiti is not universal, and families struggling with extreme adversity are less likely than others to obtain birth certificates for their children. This further compounds the complexity in finding those families who need support and reuniting those who have become separated. And 85% of orphanages in Haiti are not registered. So there is no official record of the children who enter or leave.

Read the rest of this blog post on HuffingtonPost.com