‘Proud beyond words’: Lumos, 2015 overall winner of the Charity Awards 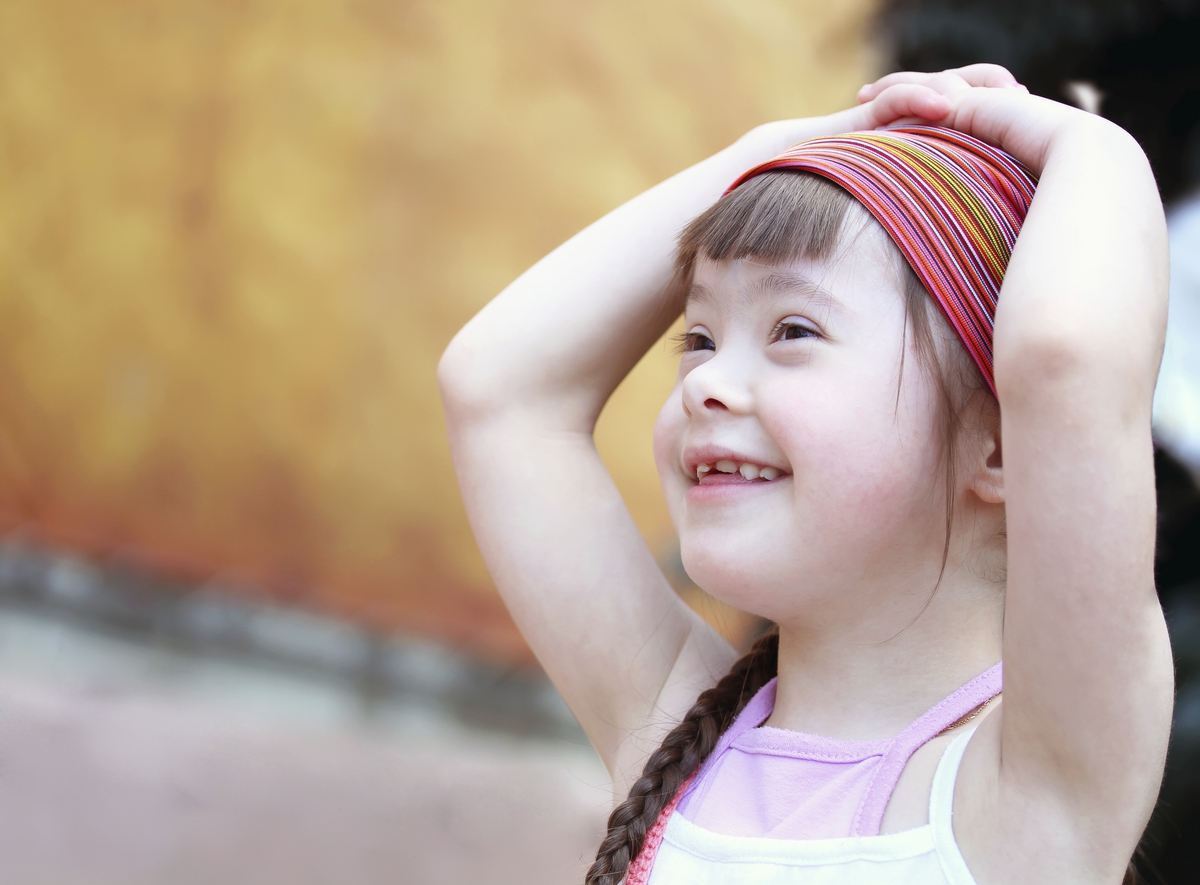 ‘Proud beyond words’: Lumos, 2015 overall winner of the Charity Awards

Lumos Foundation had never entered an awards competition before this year. So its staff were astounded to win the overall award at the Charity Awards, says chief executive Georgette Mulheir.

"Lumos is a young and growing charity, only a decade old in 2015. We are keen to raise awareness of the harm caused by the institutionalisation of children and quietly confident in our mission but, frankly, seeking awards has not been a priority. We had never entered an awards competition before this year.

Lumos runs programmes in the Czech Republic, Bulgaria, Moldova, Serbia, Ukraine, and Haiti, and we have advocacy teams in Brussels and Washington. We help governments and funding agencies in a range of ways, all dedicated to ending the institutionalisation of children.

Our Moldova team has helped the government of that very poor country to transform the lives of thousands of children with disabilities - who had been living away from families in grim ‘residential special schools’ but can now go home and attend mainstream schools for the first time. This inclusive education project continues to attract international attention."

Read the full blog on civilsociety.co.uk