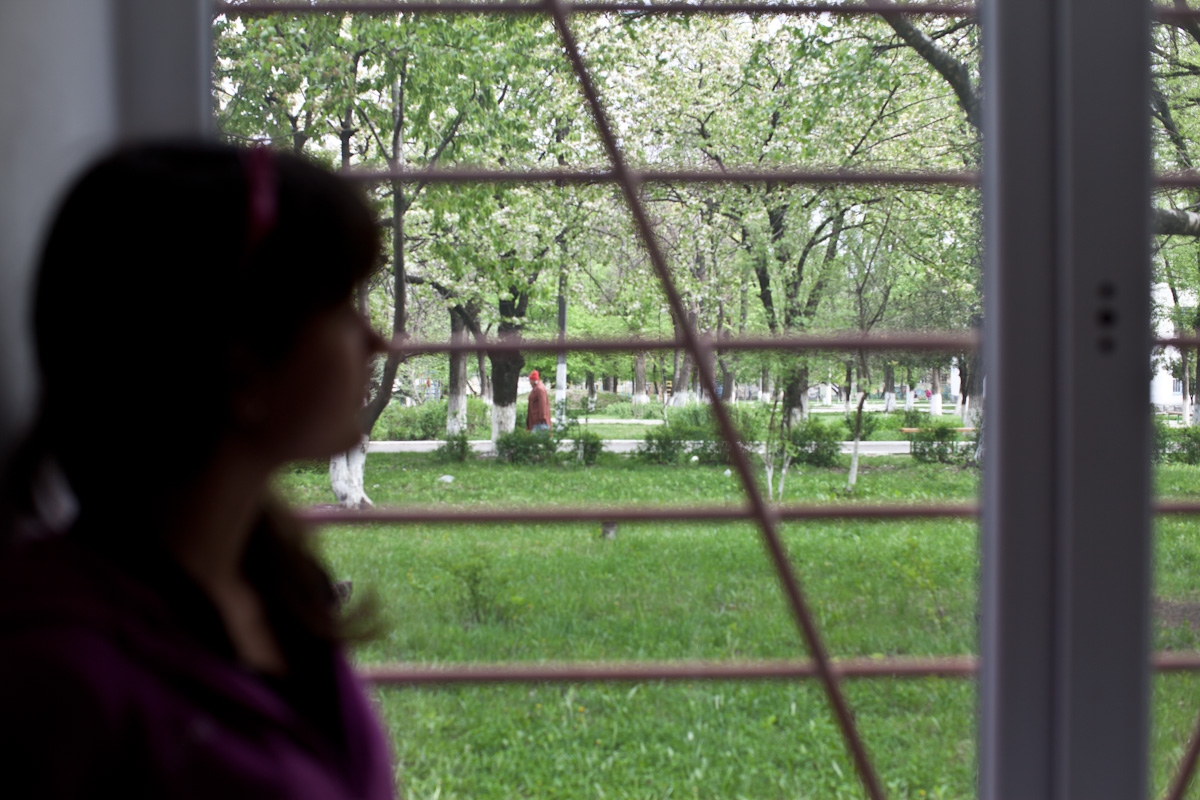 Across the globe, an estimated eight million children live in institutions and so-called orphanages. At least 80% are NOT orphans but are separated from families because of poverty, disability and discrimination, as well as conflict, disease and disaster.

They are deprived of the loving adult interaction a family provides and as a consequence their development is harmed. Outside of families, they are exposed to significant risk of abuse and neglect and their prospects in adult life are poor.

These children are marginalised and all but invisible. But European Union funds could be a beacon of light for them, offering the hope of reform of child care and protection systems that will allow them to return to family life.

That light has already shone for children in institutional care in EU Member States, as EU regulations now state that European Structural and Investment Funds (ESIF) for Member States must be spent on community-based family support services, not on building or renovating institutions.

It can shine much brighter, around the world, because if we accept that institutions are harmful and not good enough for Europe’s children, surely they are not suitable for children anywhere else in the world.

The EU is the world’s largest donor of development aid. There is a major opportunity, right now, for the EU and its agencies and institutions to use their power and their generous aid to transform the lives of some of the world’s most vulnerable children.

All the elements – the human rights framework and the governance and mechanisms of power – are in place. The 1990 United Nations Convention on the Rights of the Child (CRC) enshrines the principle that children have the right, as far as possible, to know and be cared for by their birth families and not to be separated from their parents (Articles 7 and 9). The Convention on the Rights of Persons with Disabilities (CRPD) emphasizes the rights of children with disabilities to be raised in their families and included in their schools and communities alongside their peers. (The CRC, the CDRP and the European Convention on Human Rights (ECHR) also reflect the vital principle of ‘nothing about us without us’ - recognising the right of all children, including those with physical and intellectual disabilities, to participate in decisions that affect their lives. The EU has supported projects by Lumos and others to give young ‘self-advocates’, including those from institutions, the skills and opportunities to express their views.)

The introduction in 2013 of the ex-ante conditionality on social inclusion (9: 9.1.) in ESIF Regulation 1303/201 - with an investment priority on the "transition from institutional to community-based care” – established the fundamental principle in EU regulations of ending institutionalisation.

Just as European Commission officials have applied that new funding principle within Member States, the European Commission DG Development and Cooperation (DEVCO) has the power and mechanisms to apply it worldwide, wherever its funds are spent. Let us remind ourselves of the global reach of EU funds. The EU helps pre-accession, neighbouring and developing states.

The EU, influential though it is, does not stand alone. The UN’s recently-adopted Sustainable Development Goals, for the period 2015-2030, set priorities for all countries and directly influence the way that billions of dollars of aid will be spent - with the pledge that development will “leave no one behind.” The text of the SDG document underscores the importance of providing “children and youth with a nurturing environment for the full realization of their rights and capabilities, helping our countries to reap the demographic dividend including through safe schools and cohesive communities and families.”

The EU was a major voice in the creation of the Goals and it can be a powerful influence in the current process of creating ‘indicators’ to measure the success of the SDGs and, crucially, to ensure they include counting children living outside of family, including those in institutional care. It is vital that these most marginalised of children are not ‘left behind’ by development.

In supporting those principles in its development work, the EU will align itself with a growing number of organisations and NGOs dedicated to transforming the lives of those children. Achieving the end of the institutionalisation of children is, truly, a development aim the EU can be proud to pursue.