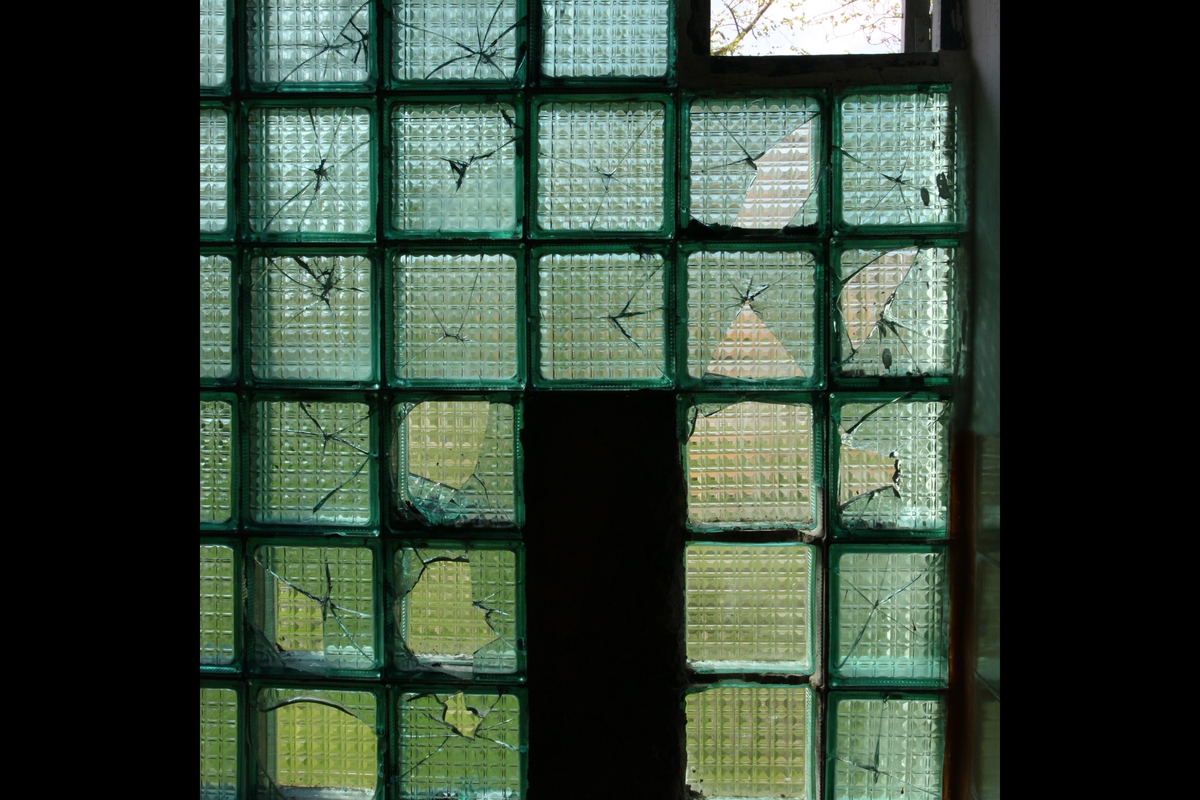 In Northern Transylvania, Christmas is extraordinary. Picture-postcard mountains and pine forest, covered with a metre of snow. The air crisp and cold. Horse-drawn sleighs drive through villages of tiny wooden houses piled high with snow.

Most people are not wealthy, so Christmas gifts are modest. But children are less excited about gifts than about decorating the tree and caroling. Families spend each of the 12 nights going from house to house, to all their relatives and friends, to sing carols, eat cake, drink wine, until the early hours.

Christmas in the so-called ‘orphanages’ and institutions was the polar opposite. Some staff made an effort, helping children make decorations and singing carols. But most children were acutely aware that Christmas was about family. Inside the walls of the institution, Christmas had a hollow ring. There were rarely individual presents. In some institutions, members of the community brought gifts, but the children never received them. In others, children received gifts inappropriate for their age – a 15-year-old opening a package in excitement, only to find a baby’s rattle. And on Christmas Eve and Christmas Day, staff barely disguised their annoyance at being away from their own children.

One Christmas, I went to a residential special school that the authorities had asked me to help close. We were in the early stages and none of the children had left the institution yet. So on Christmas day, I took sweets to the 270 children, but it was immediately obvious that my small gesture was almost worse than nothing. The heating was broken and it was minus 25 outside; children lay shivering in their beds, dressed in all their clothes, wrapped in threadbare blankets. They told me they were hungry. Many sweets hung from the Christmas tree and I was surprised these hungry children had not devoured them. But the sweets had been removed from their wrappers and replaced with sticks of chalk.

Staff on duty watched the clock, impatient for their shifts to end. Children watched TV – the traditional family Christmas they were supposed to enjoy. The atmosphere was of lethargy, resentment and a slow burning anger.

By the following Christmas, many of the children were back with their families, in foster care or in small group homes. We organised parties for all of them and the excitement of their first real Christmas was palpable. But the 90 children still in the institution were extremely anxious. They would all move by the following summer, but staff members regularly threatened that there would not be enough homes for all of them. This meant that every day the children needed reassurance they would not be left behind.

We knew Christmas would be particularly difficult, so we organised a party on Christmas Eve, with cakes and cola, and a gift for each child. We gathered in a dirty, freezing assembly hall, with broken furniture and paint peeling from damp walls. The children only had thin coats, no hats or gloves; stamping their feet and huddling together for warmth.

Many of the children had challenging behaviour. They were lonely and desperate for affection. They regularly suffered harsh punishment and rarely experienced non-aggressive physical contact. They gathered around any adult who showed kindness, grabbed at us, pulled our hair to get our attention. So for four of us to oragnise party games and a dance competition, distribute gifts and food, whilst ensuring no fights broke out among the 90 children, was quite a challenge. The result was chaotic to say the least and, to an outsider, might not have seemed like fun. But when the party ended and the children started to return to their freezing dormitories, they couldn’t stop hugging and thanking us. Some burst into tears, saying this was the best Christmas ever. I left, determined no child would spend another Christmas in that toxic place.

The following year, all the children were in new homes. They were transformed: happy and relaxed, enjoying Christmas almost like any other child. I say almost, because their eyes told they had not yet forgotten the institution. Some were still terrified they would be taken back. It would take months before they felt sure their lives had changed forever.

But because they now received enough individual affection, there was no desperate clamour for attention. Instead, I witnessed extraordinary sharing and generosity. The children had organised themselves into groups of volunteers, who went to visit children with severe disabilities, take them gifts and take them out caroling. Once removed from the institution and given the slightest bit of care and love, they returned it tenfold. One boy, having proudly shown me the Christmas tree he had decorated with his family, having served us with pastries, took me aside and said, “We know we’ve been given a second chance. I promise you, we won’t waste it”.