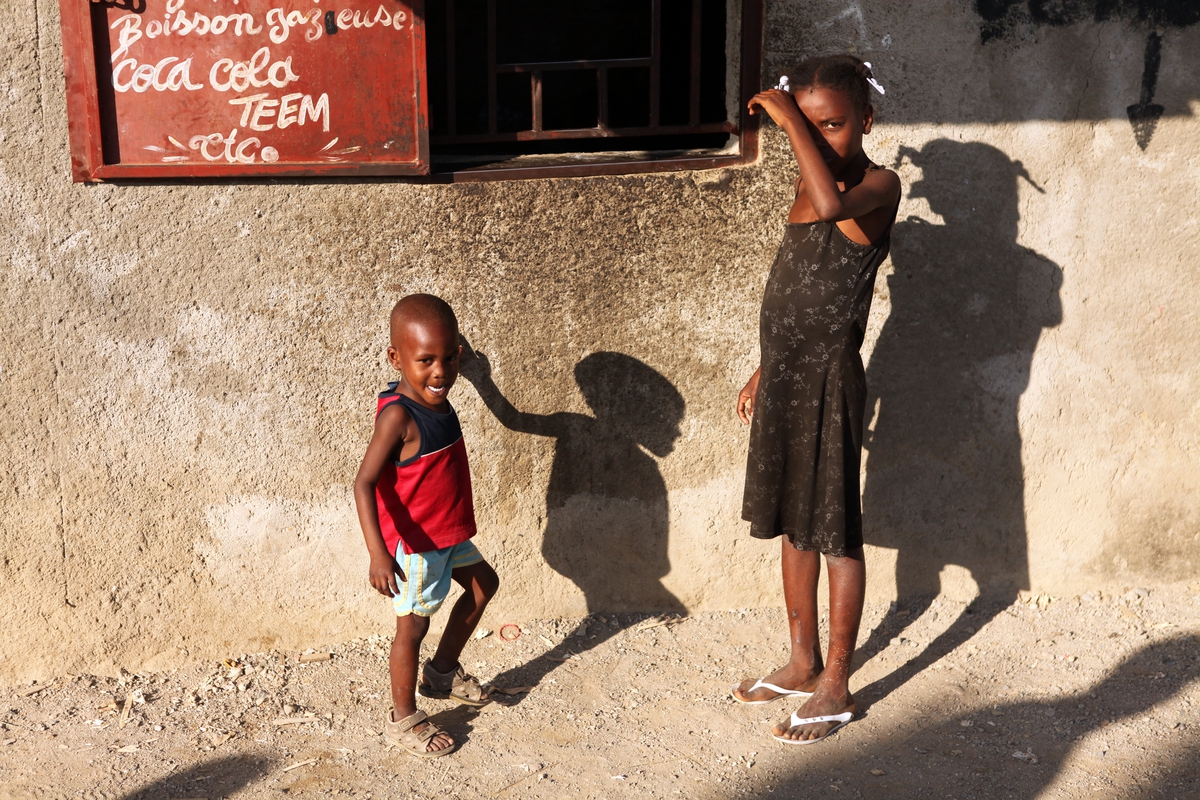 In January 2015, Lumos began working in Haiti - the poorest country in the Western Hemisphere - where an estimated 30,000 children live in more than 760 orphanages. Our goal is to have no more children in orphanages by 2030.

Following the earthquake in January 2010 the number of orphanages in Haiti increased significantly. As a result, an estimated 30,000 children – most of whom have at least one living parent – currently live in Haiti’s orphanages.

Whilst the construction of institutions is an understandable response to natural disaster, research increasingly demonstrates this is not the best approach and that institutions, once established, proliferate long after the disaster.

There are approximately 760 institutions in Haiti. Less than 15% of these are officially registered with the Haitian authorities. Orphanages tend to be privately run and funding is, for the most part, provided by foreign donors – often small foundations, NGOs or individuals. There are considerable challenges with this system of care.

The primary reason that children end up in institutions is poverty and a lack of access to basic health, education and social services. Out of desperation, parents place their children in orphanages hoping they will receive better care than they believe they can provide. But, too often, this is not the case, as orphanages cannot meet children's individual needs. Case evidence demonstrates that many of the 30,000 children could be at home with their families if basic health and education costs were covered. 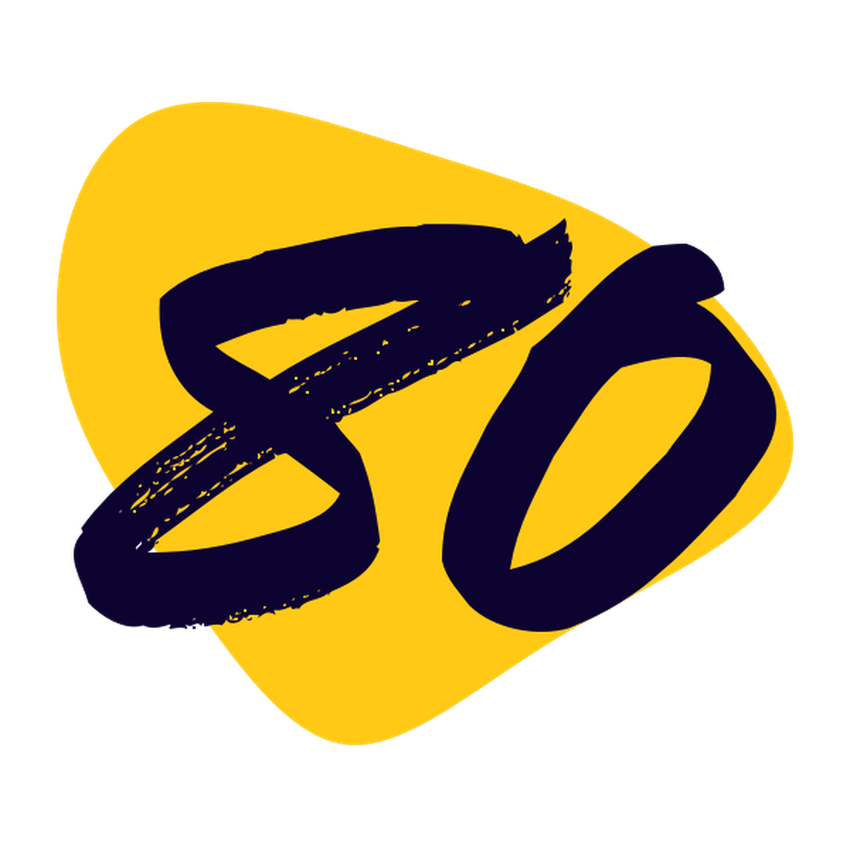 Over 80% of the children living in all of Haiti’s orphanages have at least one living parent. The primary reasons for their admission to institutions are poverty, disability and a lack of access to basic health, education and social services.

Lumos began work in Haiti in January 2015, as part of a joint programme with key governmental and NGO partners to transform care services for vulnerable children and families by 2030.

The team in Haiti has worked closely with IBESR - the government department responsible for children - and closed eight institutions since 2016. More than 75% of the children have been able to go home to their families with support. We have been working with the government and local partners to trace families and prepare children and families for reunification.

On 31 July 2019, we launched a project to tackle human trafficking in partnership with USAID. The BEST project - Building Enduring Systems to End Trafficking in Persons - will support the Haitian government, local authorities and civil society to prevent, recognise and respond to trafficking and to protect victims. The Project will help protect thousands of vulnerable children and at least 500 human trafficking victims. Find out more here.

The risk of trafficking

There is growing evidence of the heightened risk of children being trafficked and exploited, commercially and at times sexually, in Haiti’s orphanages. Some orphanages in Haiti are established with the best of intentions and strive to provide adequate care.

However, case evidence suggests a consistent pattern of behavior, including orphanage ‘directors’ paying ‘child-finders’ to recruit children for the orphanage. In some instances, families are paid to give their children away. In others they are deceived into believing their children will receive an education and have a better life. The orphanage uses the children to persuade donors to give them money. The sums received are far in excess of the money spent on looking after children.

Lumos is working with Haiti's National Committee against Trafficking in Persons to end this harmful practice and ensure the specific phenomenon of trafficking of children in orphanages is addressed.

Read more about the risk of trafficking in Haiti:

5 things you should know about orphanages

Did you know that 80% of children in orphanages actually have at least one living parent? Or that children living in institutions are at an ...

It’s hard to believe there are people in the world who deliberately recruit children into orphanages in order to make money. Yet running an orphanage ...

Read More
read more about: Working together to stop orphanage trafficking and the exploitation of children. (Lumos voices)

In the first two years we have already made progress for vulnerable children including:

Our goal is to have no more children in institutions in Haiti by 2030.