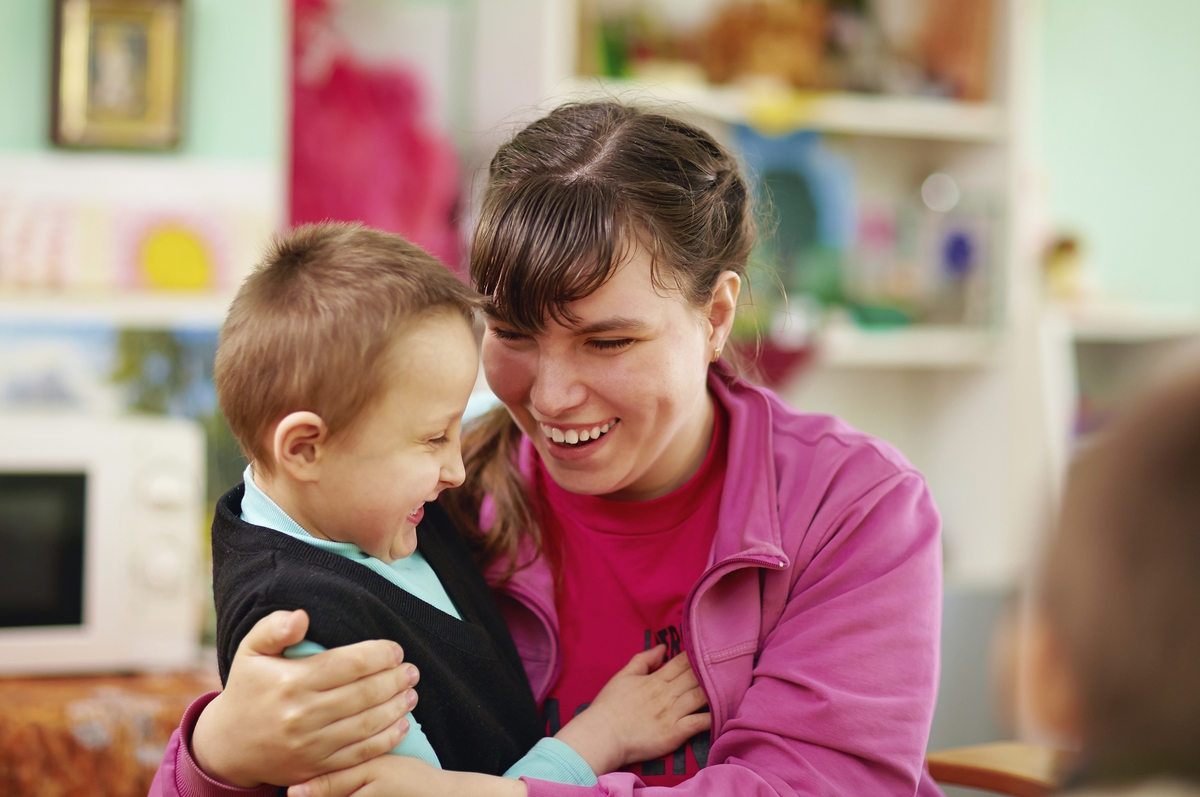 Since 2010, the Brussels-based Advocacy and Campaigns team has worked to raise awareness and understanding of the harm caused to children’s development and well-being by institutionalisation, with EU stakeholders such as politicians, civil servants and civil society networks.

The EU is a key player in improving the lives of these children, and has taken a leadership role in making deinstitutionalisation (DI) happen in its 28 Member States. In 2013, new legislation was passed stating that the European Structural and Investment Funds (financial assistance for Member States under the broad category of ‘social cohesion’) must be used to support community-based health, education and social services, and must prioritise the transition from institutions to family and community-based care.

While this is a huge step in the right direction, it is important for Lumos to continue working closely with the EU institutions and other major stakeholders to make sure that these rules are fully implemented and that EU funds are being used effectively to support DI. The Lumos team will need to continue raising awareness of the harmful impact of institutions on children.

In addition to bringing about change internally, the EU’s status as a beacon of human (and child) rights and as the world’s largest donor of development aid means that it has the potential to play a leading role in ending institutionalisation of children worldwide. The EU must build on its success thus far in promoting DI, and the steps that have been taken to make sure that internal EU funding does not fuel institutionalisation should be replicated for the EU’s external funding instruments. The Lumos EU Liaison Office will continue to work closely with the EU and its structures to help ensure that it contributes in the most effective way possible towards the global fight to end institutionalisation of children.

Alongside raising awareness of the harm caused by institutions, the Lumos EU Liaison Office has made sure that the people taking strategic decisions on the use of the EU funds are informed about the better solutions available for children and their families. The EU Liaison Office played a key role in persuading the European Commission and Parliament to pass the above-mentioned legislation governing the European Structural and Investment Funds, which ensures that they are used to support the transition from institutions to family and community-based care.

The Lumos Brussels Office helped establish the influential European Expert Group on the Transition from Institutional to Community-Based Care (EEG) and project managed and funded the creation of the common European guidelines and a toolkit, in 13 languages, which lays down in intricate detail the ingredients necessary to deliver a transition from institutions to community-based services and how EU funds should be spent to make this happen.

Lumos has raised awareness about deinstitutionalisation of children with officials and politicians in all the EU institutions, the Permanent Representations of Member States, the European Investment Bank, the EEA and Norway Grants and civil society, and has contributed to putting the issue high on the EU political agenda.

Bringing together the voices of young people, global leaders, leading experts and policy-makers, the conference explored the role of the EU and the international community in leaving no child behind, ensuring that all children across the world can realise their right to live in a safe environment within their families and communities.

This high-level conference aimed to promote global leadership in tackling the institutionalisation of children and explore how the EU and the international community can continue to drive and support quality child care and protection reform around the world for the best interests of the children.

Read more about the conference go to: https://www.wearelumos.org/what-we-do/policy/no-child-left-behind/
Policy Paper

Read More
read more about Lumos’ contribution to the public consultation on EU funds in the area of values and mobility. (Policy Paper )
Policy Paper

Opening up communities, closing down institutions

Community Living for Europe: Structural Funds Watch is an independent initiative that tracks how effectively the clear commitment of the European Structural and Investment Funds ...