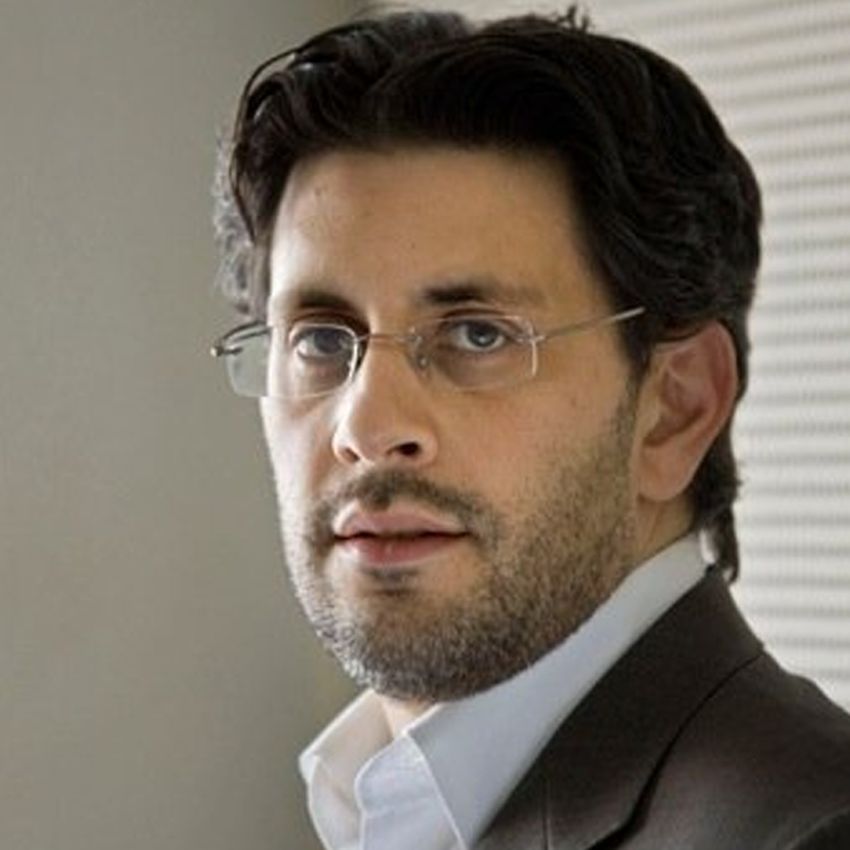 Danny Cohen is President of Access Entertainment - a division of Access Industries focused on investments across television, film, theatre and digital. Danny is also an Executive Producer on the the next JK Rowling movie, Fantastic Beasts: The Crimes of Grindelwald. Prior to joining Access in May 2016, Danny was Director of BBC Television where he led the BBC’s Television Networks and BBC Productions - Europe’s largest television production group with a staff of 3000. His role encompassed the greenlighting and production of all of the BBC's Drama, Comedy, Entertainment and Unscripted programmes. Danny also oversaw the BBC’s film label BBC Films and provided editorial leadership for the BBC’s digital platform, the iPlayer. He was a member of the Board of the BBC.

Previously, Danny was Controller of the BBC’s main network BBC One, Controller of BBC Three, Head of E4 and Head of Documentaries for Channel 4. His commissions have included: Skins, The Inbetweeners, Call The Midwife, Happy Valley, War and Peace, Blood Sweat and T-Shirts, Russell Howard's Good News, Supernanny, Our War, The Voice, Car Share and many others.