Voluntourism: Who Is It Really Helping? 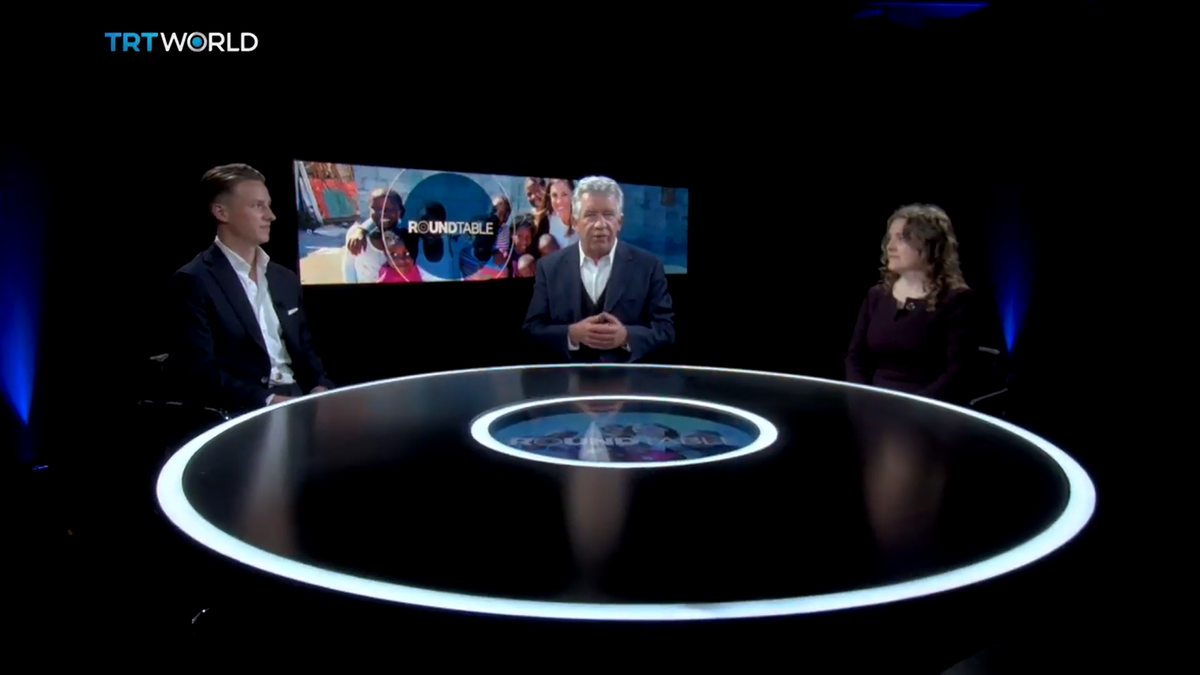 Voluntourism: Who Is It Really Helping?

Lumos’ CEO Georgette Mulheir was invited to appear on TRT World’s Roundtable programme in October for a segment on voluntourism.

The lively debate was chaired by David Foster, who raised questions over the growing popularity of volunteering abroad and the consequences for local communities.

Georgette Mulheir said: “Whilst most volunteers who go abroad do so with the very best of intentions, we know that hundreds of millions, possibly billions of dollars a year are poured into the voluntourism industry for people to go to volunteer in orphanages. Around the world there are at least eight million children in orphanages, 80% of them have living parents, most of them are there simply because of poverty and there’s 80 years of evidence that shows it’s severely harmful to put a child in an orphanage and raise them in that way outside a family, which is why we don’t do it in developed countries anymore.”

See below for the full panel discussion.