Children belong in families,
not orphanages 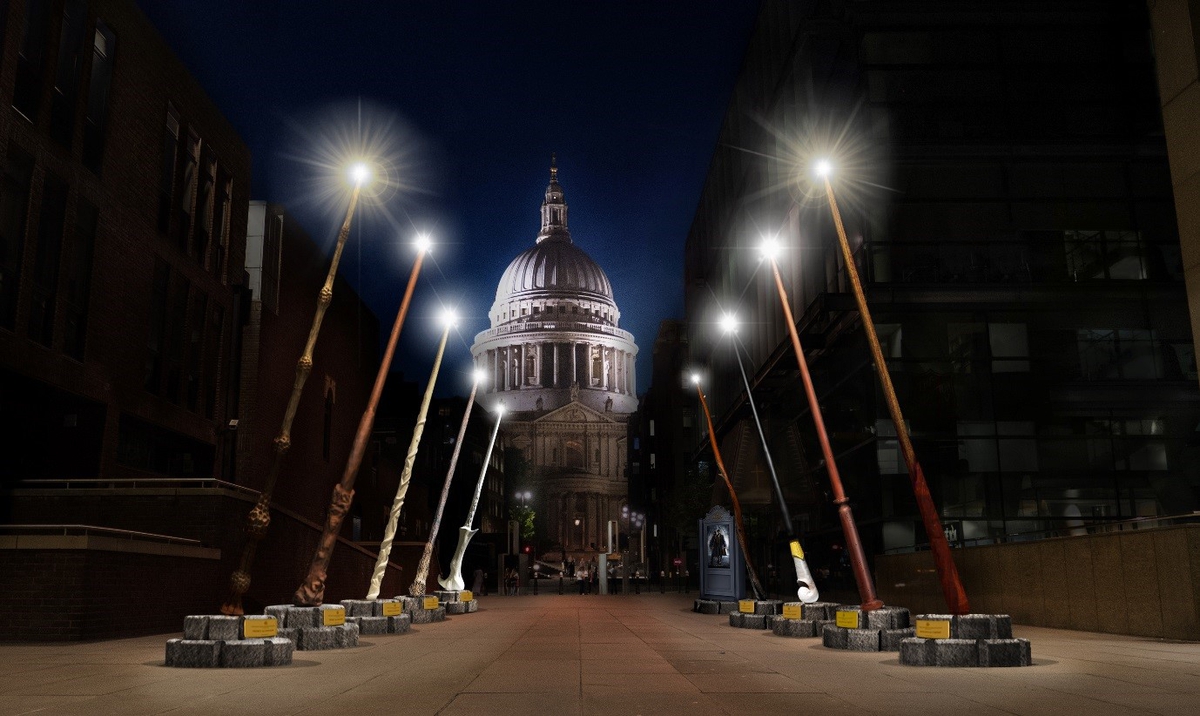 Next month, as excitement builds for the 16 November release of Warner Bros. Pictures’ highly anticipated new Wizarding World adventure Fantastic Beasts: The Crimes of Grindelwald, an installation of nine giant wands will illuminate the walkway between Millennium Bridge and St. Paul’s Cathedral in London to help raise awareness for J.K. Rowling’s charity Lumos, whose mission is to end the institutionalisation of children around the world.

Standing fifteen feet tall, the wands – bringing to life those belonging to some of the most beloved characters in the Harry Potter and Fantastic Beasts films – are the centrepiece of the new installation, Fantastic Beasts: Wizarding World Wands supporting Lumos. It is set to light up Peter’s Hill every night at 6:45pm from 18th October to 12th November.

Created in association with Lumos as part of the City of London Arts Initiative for public art, the installation also kicks off a series of exciting activities for fans every “Wizarding Wednesday,” including wand training and a live performance of music from the Harry Potter and Fantastic Beasts films by a military marching band.

Josh Berger, President and Managing Director of Warner Bros. Entertainment UK, Eire & Spain, and President, Harry Potter Global Franchise Development said: “We are thrilled to partner with Lumos on this landmark installation, which is sure to delight fans and the tens of thousands of commuters and tourists passing through Peter’s Hill each day.

“London has played a huge role in the on-screen legacy of the Wizarding World, from King’s Cross Station to Millennium Bridge, not to mention the nearby Warner Bros. Studios Leavesden – which has housed countless iconic sets across all ten films and nearly two decades – providing a major boost to the UK film industry.

“Fantastic Beasts: Wizarding World Wands supporting Lumos is emblematic of this unique relationship, celebrating the magic of Harry Potter and Fantastic Beasts here in London while raising awareness for the vital work being done by Lumos on behalf of some of the world’s most vulnerable children.” 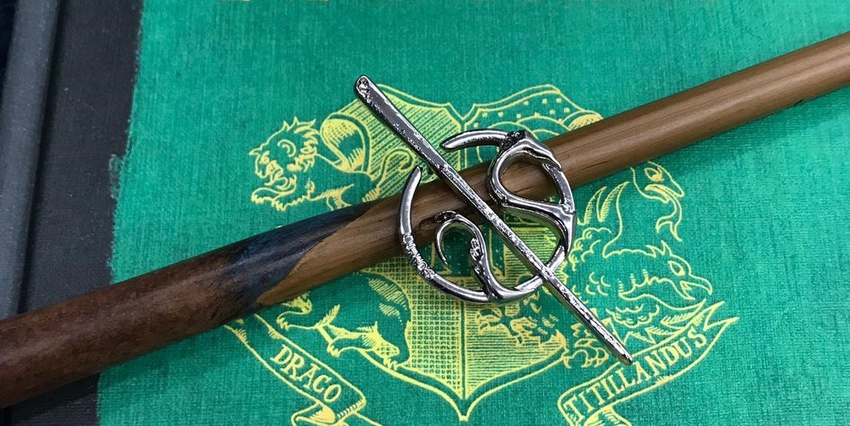 This is your chance to claim your exclusive Newt Scamander pin badge in aid of Lumos and win tickets to the London Premiere of Fantastic Beasts: The Crimes of Grindelwald. Wear your wand, unlock your power – and bring light to children’s lives.