Shop and Donate - The Tales of Beedle the Bard in Audio

Five tales from J.K. Rowling as you've never heard them before

Now available from Audible and the Pottermore Shop.

Performed by talented actors from across the Wizarding World, this is the first ever audiobook edition of The Tales of Beedle the Bard, which was originally written in 2007 by J.K. Rowling and has raised money for her children’s charity Lumos ever since.

As familiar to Hogwarts students as Cinderella and Sleeping Beauty are to Muggle children, Beedle’s stories are a collection of popular fairy tales written for young witches and wizards. So, if you’re wondering what’s in store in this brand-new audio edition… well, your ears are in for a treat.

Narrated by some of our very own ambassadors – Warwick Davis, Jason Isaacs, Evanna Lynch and Bonnie Wright – and even more Wizarding World actors, Jude Law, Noma Dumezweni and Sally Mortemore, The Tales Of Beedle The Bard is one unforgettable audio entertainment experience.

And that's not all, to accompany the release of The Tales of Beedle the Bard in audio, listeners can also enjoy The Tales from Lumos: Transforming Children’s Lives. A documentary explaining the importance of Lumos’ work through the personal experiences and reflections of two Youth Advocates, who are both care leavers: Jerome from the United Kingdom, and Dumitrița from Moldova. 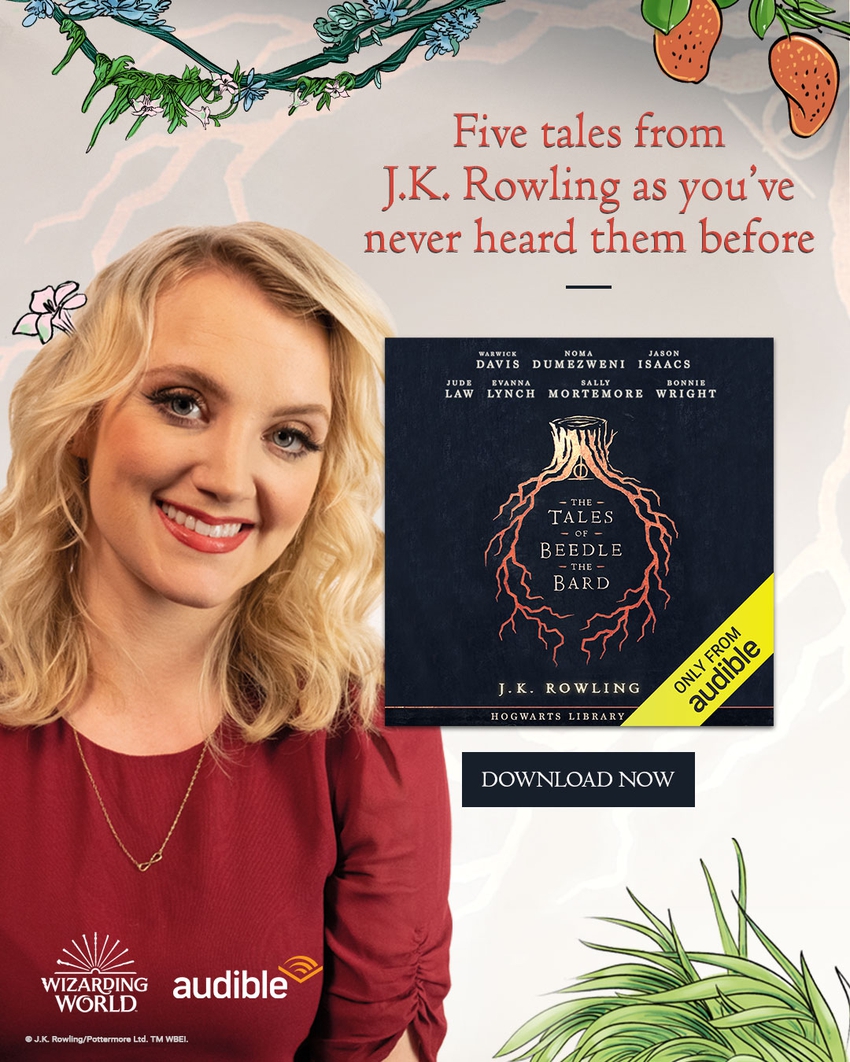 The Tales of Beedle the Bard Audio Experience

The Tales Of Beedle The Bard is available through Audible and can be purchased through the Pottermore Shop. 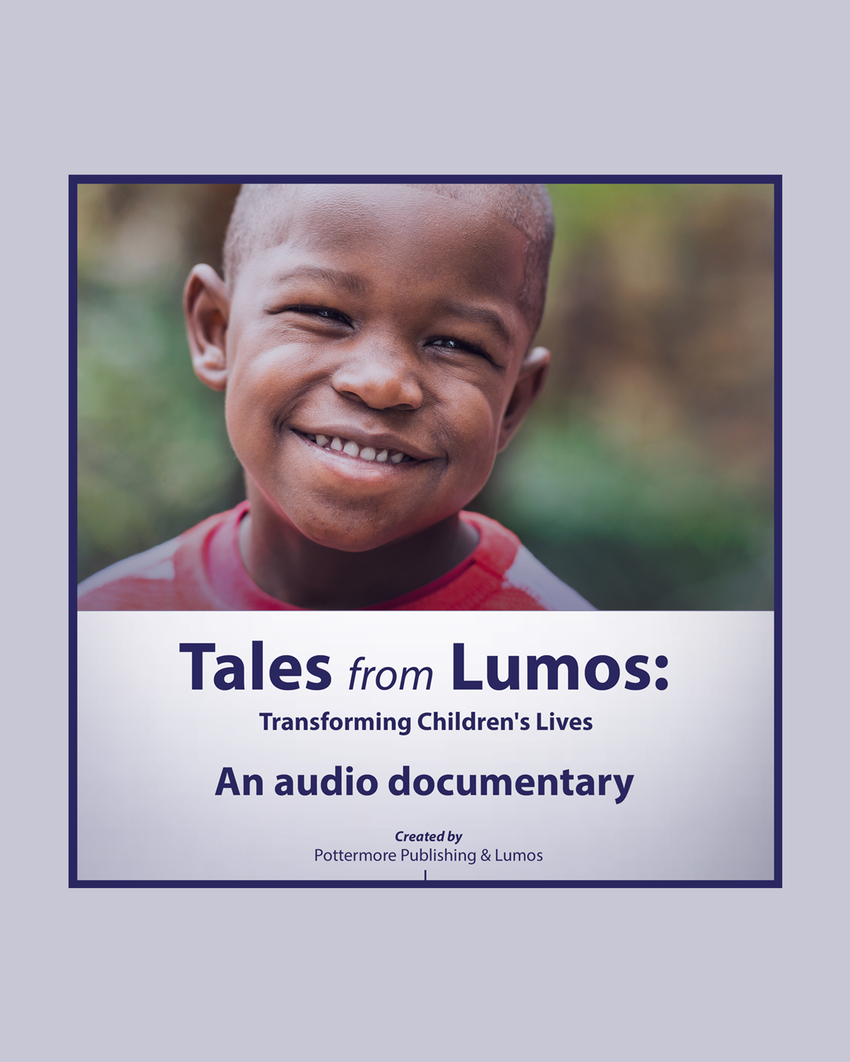 A documentary explaining the importance of Lumos’ work through the personal experiences of two Youth Advocates who are both care leavers.

At least 90% of the proceeds* received by Pottermore Limited from this audiobook will be made available by the publisher to The Lumos Foundation for their work to help children worldwide out of institutions, so they can thrive in loving families and communities. The Lumos Foundation is a charity registered in England and Wales with registered charity number 1112575.

This title will be available for free to Audible members through January 8, 2021.